- Government Oweizide Ekpemupolo, popularly known as Tompolo, has made his first public appearance after hiding for six years

Tompolo, who led the disbanded Movement for Emancipation of Niger Delta (MEND), went into hiding in 2015.

At the time, the former militant leader was facing trial in an alleged N45.5billIon fraud case. 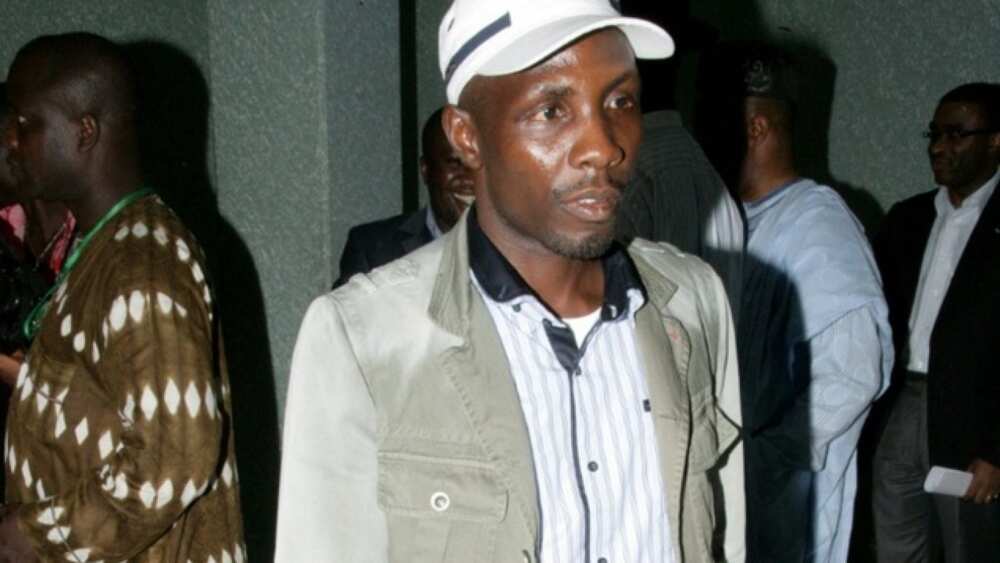 A picture of his appearance showed the former warlord and his friends dancing, worshipping, and offering Thanksgiving to Egbesu, an Ijaw god.

Lekki shootings: I will never be part of any carnage, Tinubu finally reacts

“Tompolo probably came out as part of their annual festivities. Make una no dey find war for where war no dey abeg.”

“Fear the name Tompolo but he's not here to fight, do be calm but his appearance is a strong message to federal government.

“He's the general commander of all Niger Delta militant. They need to fear him because he can cripple government under two days.”

Omo-Agege who is from oil-rich Delta state made his grievances known during Senate plenary on Wednesday, October 14.

Recall that the Zamfara state government's announcement that it would sell its gold to the CBN sparked outrage in the country last week.

Many Nigerians frowned at the move, wondering why the state is handling its own resources while the situation is different in the southern part of the country.