- Veteran Nigerian actress, Lilian Bach, was recently a victim of the unrest happening in the nation

Veteran Nollywood actress, Lilian Bach, recently took to social media via her Instagram page to reveal that her store had also been affected by the looting that took place in Lagos state.

It is no longer news that a number of business owners were left in tears after their stores were vandalised and looted by dishonest Nigerians who used the opportunity of the unrest in the country to cause more harm and pain to innocent people. 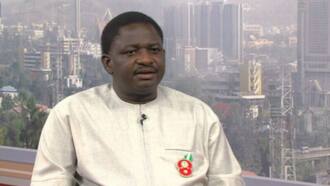 Lilian Bach’s store located at the Adeniran Ogunsanya Mall in Surulere, was also one of those affected. 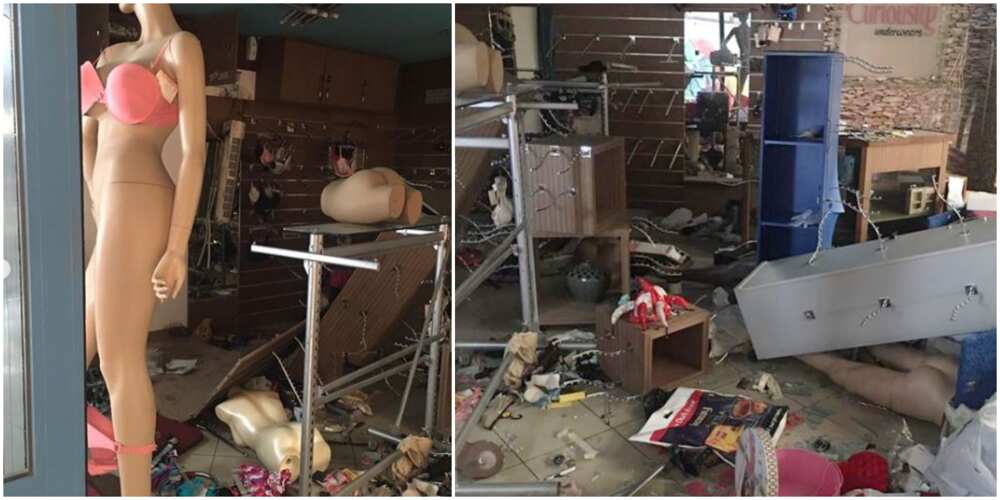 The actress took to her page to lament the situation as she asked some valid questions.

She said that the hoodlums had now put a lot of people into huge debts as a result of the vandalisation, looting and burning of people’s years of hard work.

"I wanted to do a video but I was angry and I couldn’t bring myself to say a word .

I got the bad news that my shop at the Adeniran Ogunsanya Shopping Mall, Surulere has been vandalized and looted.

Hoodlums broke into the mall 2 nights ago to vandalize and loot all the stores located in the mall.

They left behind so much destructions - swipe to see pics and videos .

Why? Didn’t these hoodlums know that we are all suffering as a result of bad government, but some of us decided to double our hustles and not give up by being entrepreneurs ?

Hoodlums burn down another police station in Lagos

These hoodlums have put a lot of people into huge debts as a result of the vandalization, looting and burning of innocent people’s years of hard-work.

Didn’t these hoodlums know that the peaceful protests held before the massacre was for the betterment of everybody including them?

Why do hoodlums always hijack peaceful protests and seize the opportunity to rob ,loot, vandalize and destroy properties of innocent and hard working Nigerians?

No excuses for those despicable acts. You only get temporary relief from your loots and you are back to square 1.

What we have been protesting for is what will eventually bring permanent solution to the plights of Nigerians but they wouldn’t exercise patience. They decided to be on the same level with the government! What a shame! Lekki killings: Channels TV back on air after temporary shutdown

Legit.ng had earlier reported that a young business owner was surprised at the response he got from a looter who was carrying things he stole from his shop.

The Twitter user identified as David was dared by the looter to come and collect his items back.

How should convicted looters be punished? | Legit TV