This is what Ighalo, Ndidi, Abraham and other Premier League stars are going to do to victims of ENDSARS movement

Premier League stars including Odion Ighalo, Wilfred Ndidi, Tammy Abraham and other players are have decided to provide aid for victims of the EndSARS protest, Daily Mail reports.

A number of players based in England have used their platforms to speak against police brutality and they have now concluded to support protesters who were victims of the recent unrest in Nigeria. 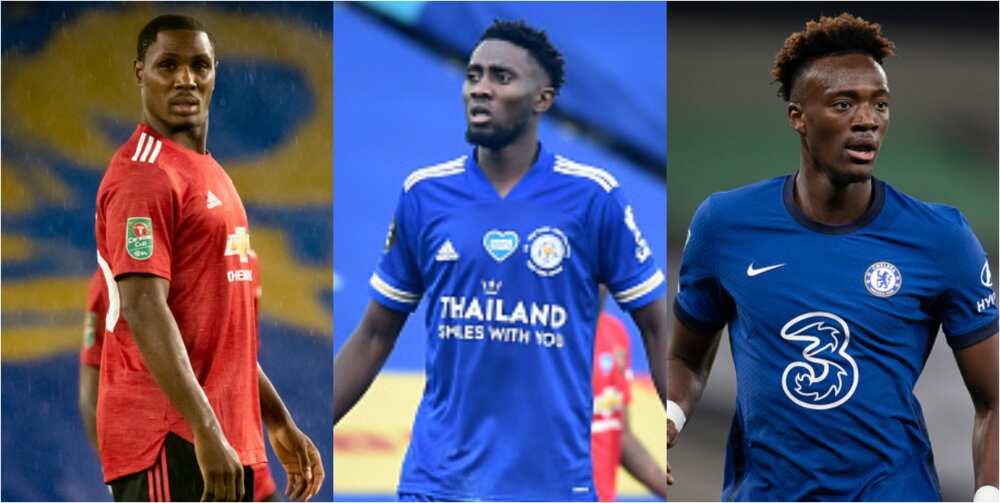 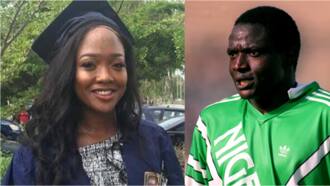 Chelsea star of Nigerian descent Abraham along with teammates Antonio Rudiger and Recce James also made their voices known on their respective social media handles.

Premier League footballers had donated numerously to help reduce the impact of the deadly coronavirus earlier in the year.

Meanwhile, Legit.ng had earlier reported that Rashidi Yekini would have celebrated his 57th birthday if he was alive but his daughter is not letting the day pass without a special greeting.

The late Super Eagles legend remains Nigeria's most prolific scorer of all time and the former Vitoria Setubal star is yet to be replaced in the national team.

And Yekini's daughter, Omoyemisi has sent a message on social media to validate that her dad is the best forward that ever came out of the country.

Legit.ng had also reported that Kelechi Iheanacho was in superb form for Leicester City in their 3-0 win over Ukrainian side Zorya at the King Power Stadium.

The Nigerian international was involved in all three goals that gave the Foxes that first European win of the season.

Leicester who bounced back from a Premier League defeat to Aston Villa were lucky not have gone behind earlier in the match as Kasper Schmeichel was forced to make a fine save.