Pierre-Emerick Aubameyang has now gone five games without finding the back of the net for the first time in his spell with Arsenal.

The Gunners were beaten by visiting Leicester City courtesy of a Jamie Vardy goal ten minutes from time.

Aubameyang last scored a goal for Arsenal in their opening day win over Fulham and has fired blanks ever since. 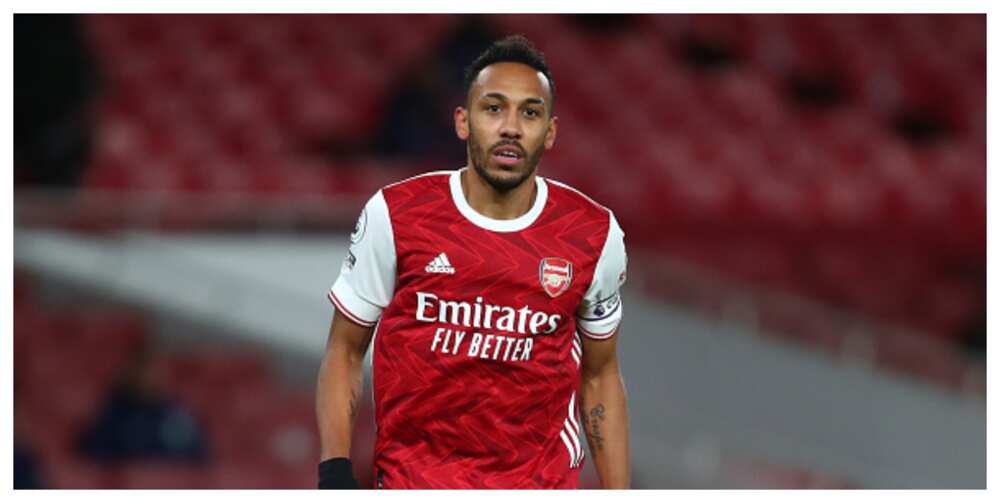 The Gabonese striker has gone without scoring in their last five matches, a record which he last experienced with Dortmund in 2014.

The 31-year-old signed a new lucrative deal in the summer but his current form has raised concerns and criticisms from different quarters. 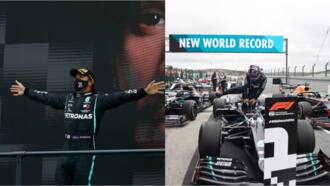 "It's not the fact he hasn't scored a goal, it's the performances.

"Before he signed his contract he was absolutely everywhere - running back, tracking back, putting tackles in, breaking forward. There was a real hunger and intensity to his game.

"At the minute, you can see there's been a massive drop off. I don't know if it's coincided with the new contract, but you can tell that he's not playing with the same intensity that he had before.

"When you focus so much on getting a new deal like Aubameyang did, you'll run that extra yard and make that extra effort.

"When he sits down now and analyses his performances before and after the contract he'll see that there's been a massive change."

He scored 29 goals last season and 33 the campaign before the last but has scored just one out of seven in all competitions.

Aubameyang scored vital goals for Arsenal against Man City and Chelsea on their road to FA Cup glory last season.

Meanwhile, Legit.ng had earlier reported that former Arsenal superstar Jack Wilshere’s career has hit a new low as the England international is currently training at a local part in England after being released by West Ham United.

Wilshere, since leaving Arsenal in 2018, has struggled with game time and despite joining West Ham, a club he supported as a boy, things failed to spark off for him.

At 28, the talented midfielder finds himself in a rather awkward situation as he has no club after parting ways with the Hammers on deadline day. 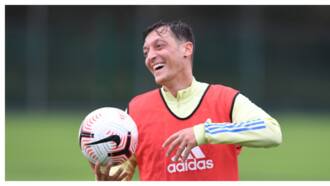