Ronaldinho who is a Barcelona and Brazilian football legend has confirmed that he has contracted deadly Coronavirus just weeks after being released from jail.

The 40-year-old was accused to have used fake passport to enter Paraguay and was detained inside prison for 32 days by the government before he was released.

He was not the only one arrested as his brother was also jailed in Paraguay before they were later released and traveled back to Brazil.

During his time inside the prison, Ronaldinho had fun with some inmates playing football with them and also taking pictures. 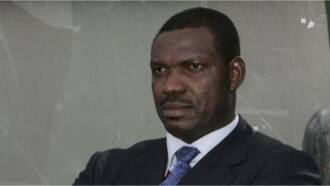 According to the report on UK Mirror, Ronaldinho made it clear that he is now struggling to recover from the virus after being tested positive.

Ronaldinho was one of the best forwards in the world during his active playing time considering his style of play and the titles he won in the national teams and clubs.

At Barcelona, the Brazilian won two Spanish La Liga titles and also the Champions League with the Catalans beating Arsenal in 2005/2006 season.

He was named the Ballon d'Or winner in 2005 following his impressive performances for Barcelona in all competitions. 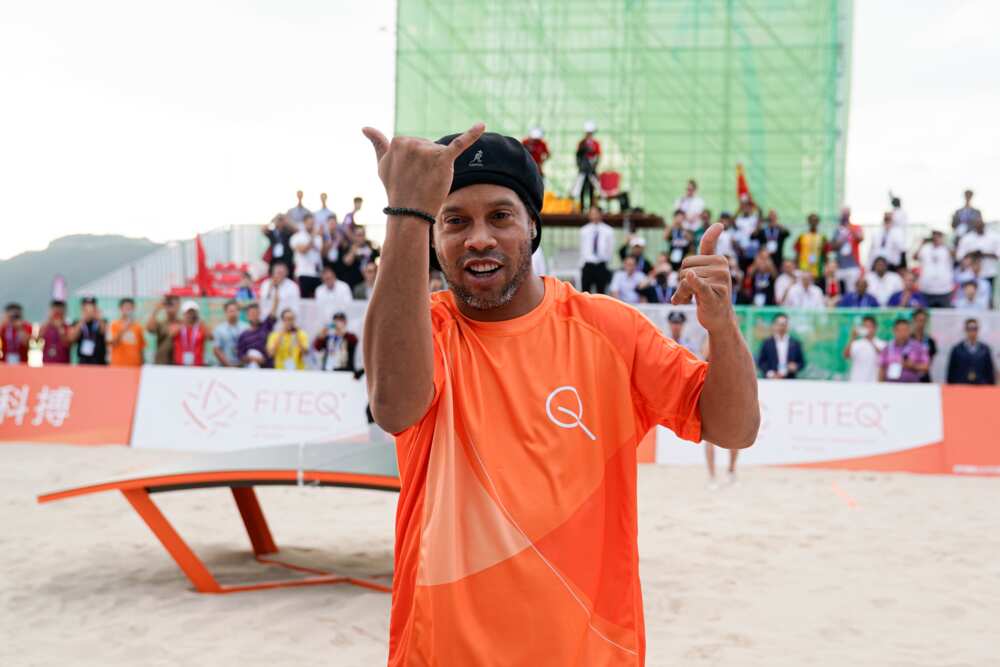 Earlier, Legit.ng had reported how Ronaldinho sent his words of appreciation to fans and well-wishers for standing by him all through his time in Paraguayan prison.

The Barcelona legend and his brother Roberto de Assis Moreira were arrested at the airport in March and were imprisoned for a month before detaining them in a luxury hotel.

The 2002 World Cup winner was traveling to the country to promote a campaign for the less privileged children before he was apprehended.

During his stay at the prison, the former AC Milan star celebrated his 40th birthday and also won a football tournament organized for inmates.

Ronaldinho and his brother were then moved to a luxury hotel in the Paraguay's capital Asuncion under house arrest.

According to the prosecutors, it is believed the Brazilian legend does not have any knowledge about using a fake passport, but his brother knew about and both have maintained their innocence.