Marcus Rashford who has been directly involved in feeding school children and doing a lot of charity works will receive the prestigious Pride of Britain award.

SunSport are reporting that the England striker has been selected by a panel of judges that received quite a number of nominations for the player.

Rashford who recently received the Daily Mirror Pride of Britain Award stated that his main aim is to ensure that no school kid misses meals.

“Ultimately no kids should miss meals. 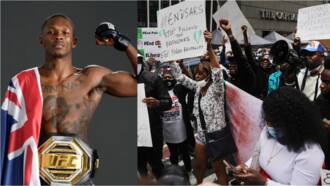 "For me, that should be just standard no matter where you come from. If we get that as the new normal then we have made a lot of strides forward.”

Recall that the world of football was put to a halt in March this year following the pandemic, the 22-year-old forward took time out to help disadvantaged kids get free meals.

He further raised as much as £20million for the feeding of at least three million people during the pandemic. He added:

“I attended Pride of Britain last year so I was able to see firsthand just how deserving the recipients of the awards are.

“I am extremely humbled but I’d like to think that I am receiving this award on behalf of all of the incredible people who have selflessly stepped up to support their communities during this pandemic.

"I have met many of them and I am no more deserving than them." 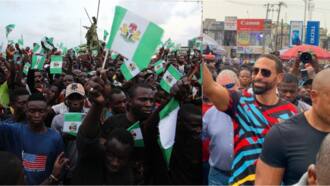 Meanwhile the UK government has rejected player’s proposal to have poor school children fed freely in half-term and during Christmas. 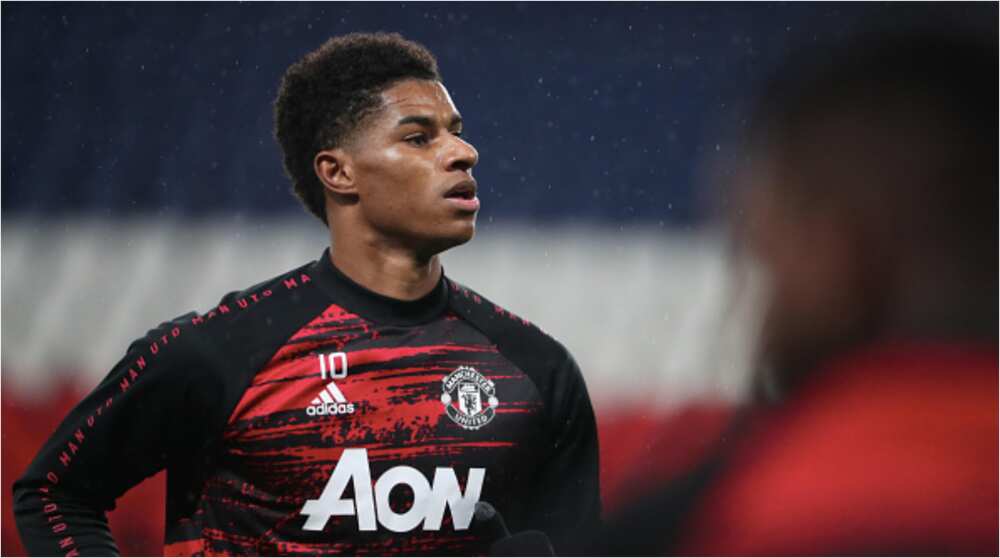 The England international has taken the child food poverty campaign upon himself and he has gotten supports from many people.

Twenty charities and key names in the food industry are also said to have stand behind Marcus Rashford on his project.

However, Legit.ng earlier reported that Manchester United played out a goalless draw against Chelsea in a highly cautious Premier League encounter at Old Trafford on Saturday, October 24.

Both sides had several half chances to take the lead but in the end, they had to settle for a solitary point.

We haven't gotten the houses FG promised us in 1994 - Siasia raises alarm | Legit.TV