Israel Adesanya has stated that in as much as he supports the EndSARS movement clamouring for the end of police brutality in Nigeria, he will only use his social media platform responsibly.

Nigerian youths have taken to the street to condemn police brutality calling for a total overhaul of the police architecture in the country.

Several sportsmen across the globe have lent their voice to support the protests including boxing champion Anthony Joshua.

Some social media users took their time to urge UFC champion Israel Adesanya to condemn police brutality, however the 31-year-old says he does not just respond anyhow. He said: 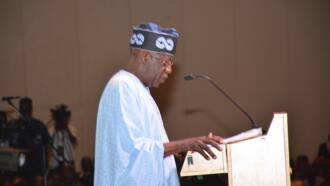 “They said I don’t care about Nigerians. I even cut my holiday short just to show up. 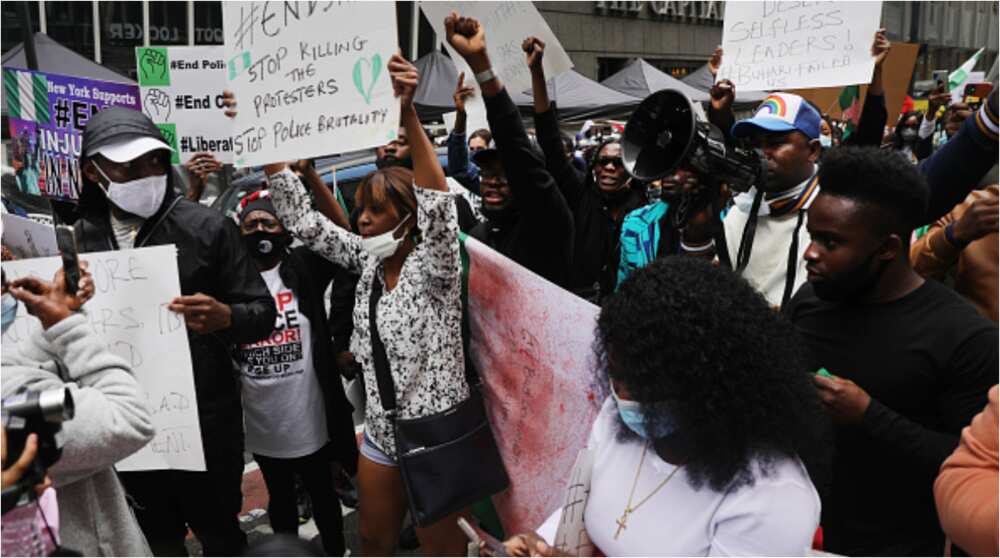 The fight went the distance as all three judges scored the fight in favour of Adesanya who fought with caution all night.

Romero adopted an orthodox style in the first round, standing still and waiting for the Style Bender to come towards him before he strikes.

The 'Soldier of God' scored a point when he countered Adesanya which caught him the eye.

The champion was stable and more calculated in his attack, scoring a high-kick into the head of Romero to win it.

Senator Ita-Giwa directed her plea on Saturday, October 24, to youths in Calabar, the Cross River state capital, over the looting and destruction of government facilities.

The senator lamented that the violence that has been sparked during the EndSARS protests and the havoc done so far have affected all classes of the society.