"#IVOTED for @joebiden and @kamalaharris. I dropped my ballot off, and I did it early. I voted for them because right now this country is more divided than ever."

Jennifer discouraged her followers from voting for Kanye but urged them to vote responsibly instead. 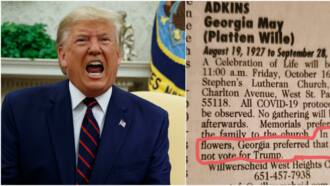 Trouble for Donald Trump as 93-year-old woman begs people not to vote for him in her own obituary, social media reacts (photo)

"It’s not funny to vote for Kanye. I don’t know how else to say it. Please be responsible." 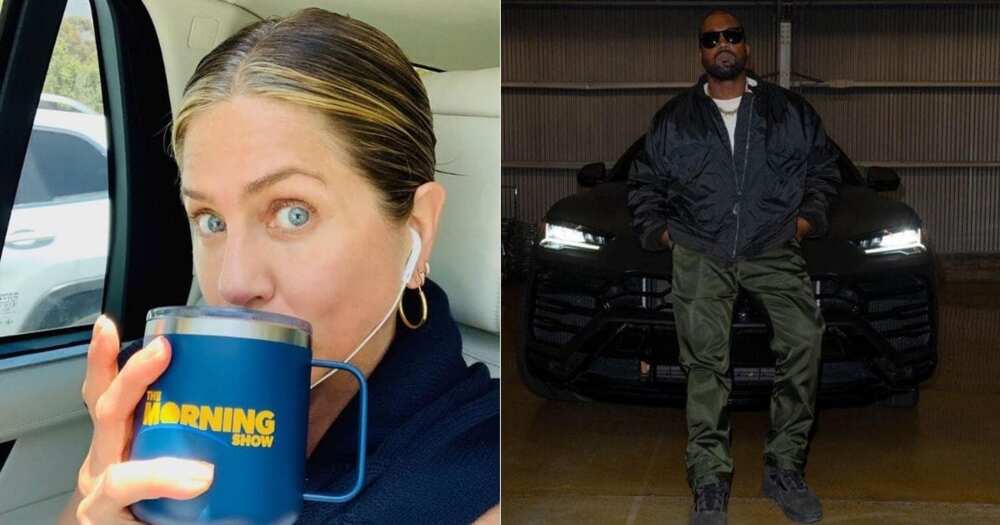 "Right now, a few men in power are deciding what women can and can’t do with their own bodies. Our current president has decided that racism is a non-issue. He has repeatedly and publicly ignored science... too many people have died."

She also spoke out in support of minority groups and asked voters to consider issues such as climate change when voting in the upcoming US election. Jennifer added that the US elections are not about one candidate or one single issue but about the future of America and of the world.

"Vote for equal human rights, for love, and for decency." 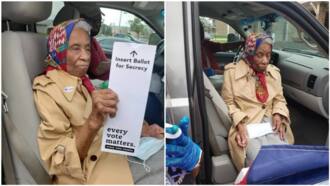 Trump in trouble as this 102-year-old woman votes for this candidate, says she wants him out (photos)

Jennifer's peers in the entertainment industry and her fans have shared mixed reactions to her post. Check some of their comments below:

"It’s NOT FUNNY to vote for Kanye. PERIOD."

"You are amazing. Couldn’t have said it better. Let’s get this piece of sh*t sociopath in prison and have Biden/Harris in the White House."

"Why must you tell us who you are voting for? Since when is that appropriate? Stop trying to persuade people to do what YOU think is right! THINK for yourselves people!!!!"

"And when Biden taxes the sh*t out of you don’t complain. He is NOT going to help the rich like you think. And please don’t tell us to be responsible and then sling a Biden vote at us. Everyone doesn’t see things the way you do."

In related news, Legit.ng reported that 50 Cent has endorsed President Donald Trump after apparently seeing Joe Biden's tax plan. The US rapper took to Instagram on Monday, October 19, to urge his followers to vote for Trump.

"WHAT THE F*CK! (VOTE FOR TRUMP) I'M OUT, F*CK NEW YORK, THE KNICKS never win anyway. I don’t care Trump doesn’t like black people, 62% are you out of ya f*cking mind." 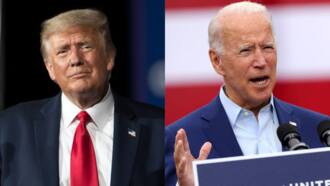