Sergio Ramos who is the captain of reigning Spanish champions Real Madrid has been named as the greatest defender ever in the history of football by France soccer readers.

The 34-year-old has been in superb form for Real Madrid for years and has helped them win Champions League and also the Spanish La Liga titles.

Last two seasons when Real Madrid defeated Liverpool to win the Champions League, Sergio Ramos was in fine form and he even stopped Mohamed Salah in the encounter.

Mohamed Salah was substituted in the first half after a challenge from Sergio Ramos as Real Madrid went on to win the encounter 3-1. 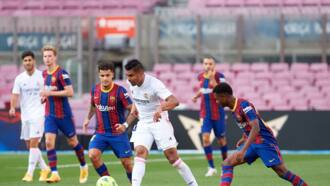 Liverpool fans attacked the Spaniard after the game claiming that Liverpool would not have lost the game if Salah had played full minutes.

On Saturday, Sergio Ramos was in brilliant form once again for Real Madrid as he scored a penalty in their win over Barcelona.

According to the report on Sportbible, France football readers are pleased with the performances of the World Cup winner which made them name him the best defender.

The report explained that 69 percent of readers picked Sergio Ramos as the best defender in the history of football.

Ramos so far in his career has scored 126 goals and he is occupying sixth position on the table of highest goal-scoring defenders with Ronald Koeman topping with 253 goals. 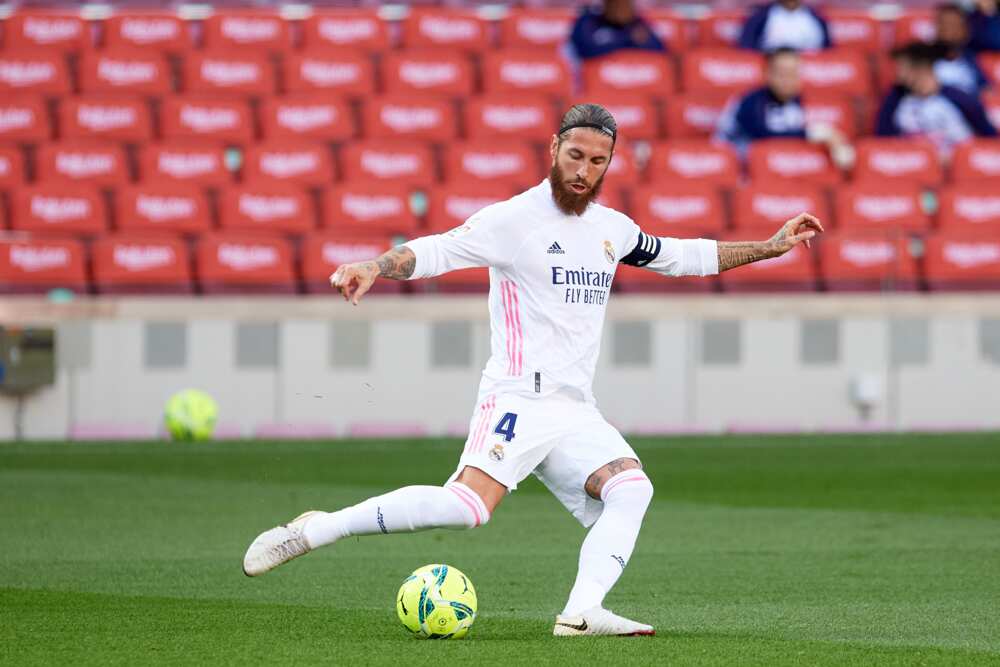 Earlier, Legit.ng had reported how Barcelona are still reportedly battling to come to terms with their home defeat against Real Madrid and they have issued a complaint against referee Juan Martinez Munuera. 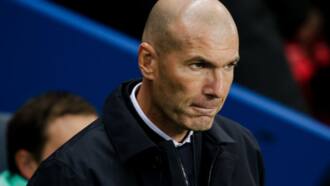 Ronald Koeman and his wards suffered an embarrassing 3-1 defeat against the reigning Spanish champions Real Madrid who are now occupying second position on the League table.

According to the report, Barcelona chiefs were not pleased with the officiating of Juan Martinez Munuera during the El Clasico.

The report added that referee Juan Munuera's father founded a Real Madrid fan club and that their families are supporting the Spanish champions.