Steven Gerrard who never won the Premier League with Liverpool despite spending 18 years at the club before leaving in 2015 has stated that he was not jealous when the Reds won it last season.

Jurgen Klopp guided the club to their first Premier League title after 30 years as they comfortably cruised to winning the prestigious title.

Gerrard who is the current manager of Rangers retired from football in 2017 having also spent two years with MLS side LA Galaxy.

According to the 40-year-old, he was happy to finally see the Reds win the prestigious title even though he did not personally win it during his time at the club.

"It felt like part of me healed more, than any of them feelings.

“Just because I know not only did it hurt me, it hurt a lot of people who had followed this club for many, many years, and they work on a daily basis.

“Liverpool fans commit themselves to that club, and they work every day. They love the club, it's in the heart. I’ve lived with it for 20 years, and more. I knew what that meant, that Premiership, to an awful lot of people.

“My own family, to me. I mean, the way the club were with me, during that time, which will remain private.

“During that run in, to win the Premier League, it was special how that club was with me." 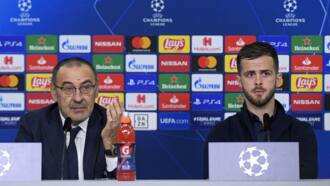 The feat saw Liverpool gaffer Jurgen Klopp named as the Premier League manager for the 2019/20 season. 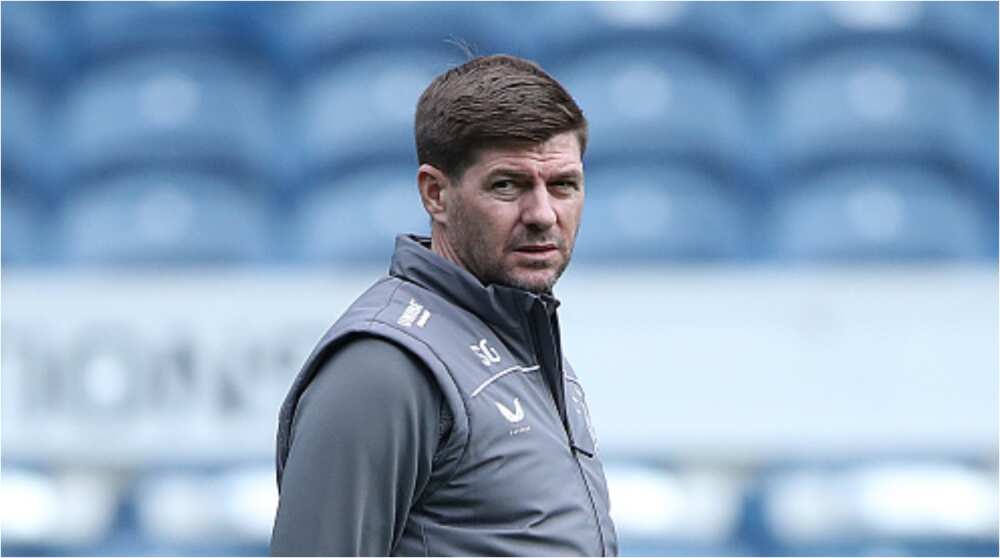 Meanwhile, Legit.ng earlier reported that Ozan Kabak could come in a replacement for injured Virgil van Dijk as Liverpool contact German club Schalke for a possible signing of the defender for an initial £20million.

UK outlet Mirror are reporting that the 20-year-old has impressed Jurgen Klopp and the Liverpool boss is hoping to bringing the centre-back to Anfield in January in a bid to defend their Premier League title.

It was gathered that the reigning Premier League champions have officially notified the German club after confirming their defender Van Dijk who recently suffered a torn cruciate ligament will likely be out of action for the entire season.