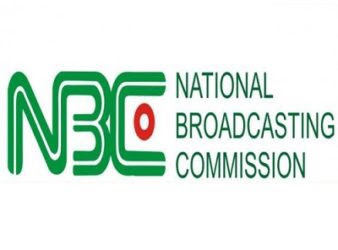 It had reported that the National Broadcasting Commission, NBC, on Monday accused the stations of broadcasting online photos and videos of the End SARS protests.

Acting NBC Director-General, Armstrong Idachaba, at a press conference in Abuja accused the outfits of “unprofessional coverage” of the protests.

Reacting, Kayode in a tweet via his Twitter account on Monday said sanctioning the media houses for airing footage of the Lekki massacre proves the fact that President Buhari is nothing but a dictator.

“Someone please tell NBC that Nigeria is not a police state & you cannot gag the press.

“Sanctioning & fining @AIT_Online, @channelstv & @ARISEtv for airing footage on the Lekki toll gate Massacre only proves the fact that @MBuhari is nothing but a dictator & fascist,” he said.