Tambuwal speaks on palliatives, reveals who delayed distribution in Sokoto

- According to Aminu Tambuwal, the minister of humanitarian affairs delayed the distribution of palliatives

- Since the discovery of palliatives locked in warehouses, state governments have been coming out with different excuses

Following the looting of COVID-19 palliatives in various parts of the country, Sokoto state governor, Aminu Tambuwal has explained who delayed the distribution in the northern state.

In a report by The Cable, Tambuwal said Sokoto hoarded relief materials meant for distribution in the state.

The governor, while addressing citizens on Tuesday, October 27, said since the beginning of the pandemic, Sokoto has only received two categories of COVID-19 palliatives. 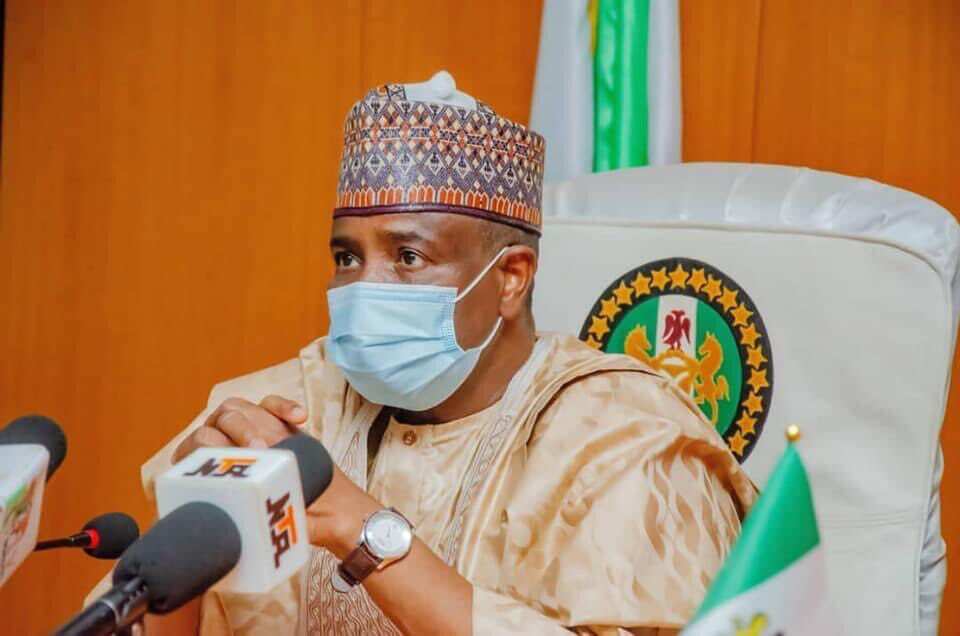 According to him, the first relief which was from Coalition Against COVID-19 (CACOVID). The distribution of the relief materials was delayed due to the donors who wanted the materials pooled together. 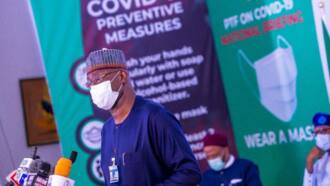 FG exonerates self, says palliatives were given to state governments to distribute to Nigerians

He went on to note that the distribution of the second batch of palliatives received from the federal government on Saturday, October 17, was delayed as a result of Sadiya Umar Farouk's request.

The minister of humanitarian affairs wanted to be present when the sharing started.

“The other category were those items brought by the federal government through the office of the minister of disaster management, humanitarian affairs and social development, Sadiya Umar Farouk.

“The items were received on Oct. 17, precisely nine days ago. The little delay we had in distributing the FG palliatives was at the instance of various requests by the minister.

“She needed to be personally around when the exercise started. She made the requests five times before turning up."

Meanwhile, Legit.ng previously reported that the federal government has lifted the lids on the hoarding of the palliative meant to cushion the effect of the highly-ravaging coronavirus pandemic.

According to a credible source within the current cabinet, President Muhammadu Buhari never told the 36 states to await further directives before they could distribute the COVID-19 palliative to the people.

State governments have been coming out with different excuses, with Osun in a release saying it was waiting for directives from the above to commence the distribution.

In a related development, the minister of humanitarian affairs, disaster management and social development, Hajiya Sadiya Umar-Farouq has said she has forgiven those who accused her of hiding COVID-19 palliatives meant for the poor.

The minister who disclosed this to journalists in Gusau said she was aware that many people made various allegations and accusations against her and the ministry, criticising the way the federal government distributed the palliatives.