You have no right to insult my family, friends – Paul Okoye slams Davido 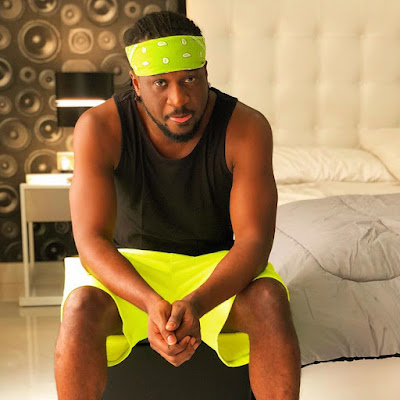 Paul Okoye of the defunct music group P-Square, has lashed out at Davido for insulting his friends and family members.

Davido on his Twitter handle had criticized people who attended the separate birthday parties organized by the twin brothers.

His tweet read: “You all nigg-s that went to Peter and Paul’s birthday separately are Pu*sy as f*ck!! Them nigg-s are TWINS ! Not my business but Shit hurts I’m angry.”

But, Paul Okoye, in his reaction, expressed disappointment at Davido for interfering in their matter, adding the ‘Fem’ crooner has no right to do that.

According to him, Davido has no right to call his friends and family ‘P**sy” for attending his birthday party and that of his brother separately.

“For your information, 90 per cent of those who attended my birthday party also attended his and I respect their decision.” 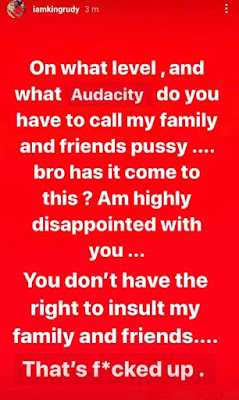 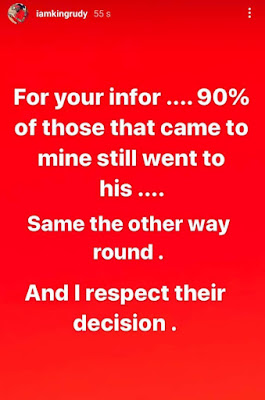