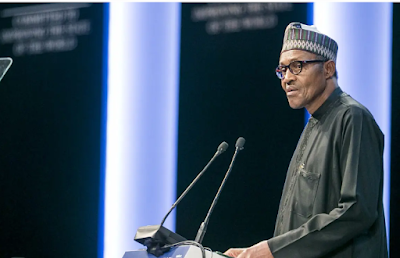 The proposal, which will be included contained in the 2020 finance bill, is expected to reduce the effect of inflation on low income earners in the country.

On Saturday, Nigeria officially slid into its worst economic recession in over three decades.

According to gross domestic product numbers released by the National Bureau of Statistics, the nation recorded a contraction of 3.62 percent in the third quarter of 2020.

The last time Nigeria recorded such cummulative GDP was in 1987, when GDP declined by 10.8 percent.

At its sitting on Wednesday, the federal executive council approved the 2020 finance bill which, among others, seeks to amend various acts of 13 taxes, including the personal income tax act.

Zainab Ahmed, minister of finance, budget and national planning, said the bill will improve the country’s tax laws while also reducing some taxes especially for small businesses in addition to those already reduced in the 2019 finance bill.

Ahmed said the bill will be transmitted to the national assembly for consideration and passage into law.

In a tweet on Monday, the presidency announced that the bill will also include exemption of minimum wage earners from personal income tax to cushion the effect of inflation.

“In order to reduce the impact of inflation on Nigerians, the President Muhammedu Buhari administration, is, through the 2020 Finance Bill, proposing the exemption of minimum wage earners from Personal Income Tax,” the tweet reads.