Stephen James Hendry is a famous British model known around the world. He is also a former professional football player who won international youth caps for Scotland. 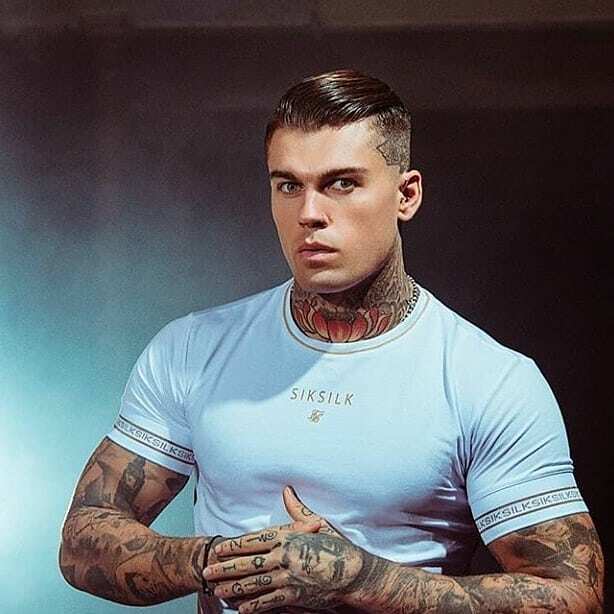 Hendry is known for his vivid presence in the modeling and sporting world. He was scouted by an Elite Model Management agent and is now a full time model.

Here is everything you need to know about the model, including details about his career and personal life.

How old is Stephen James Hendry? The model was born on 4th December 1990 in London, England.

The model is 30 years old as of the year 2020. His father is called Elijah Henry, who is Scottish, while his mother is from Israel. 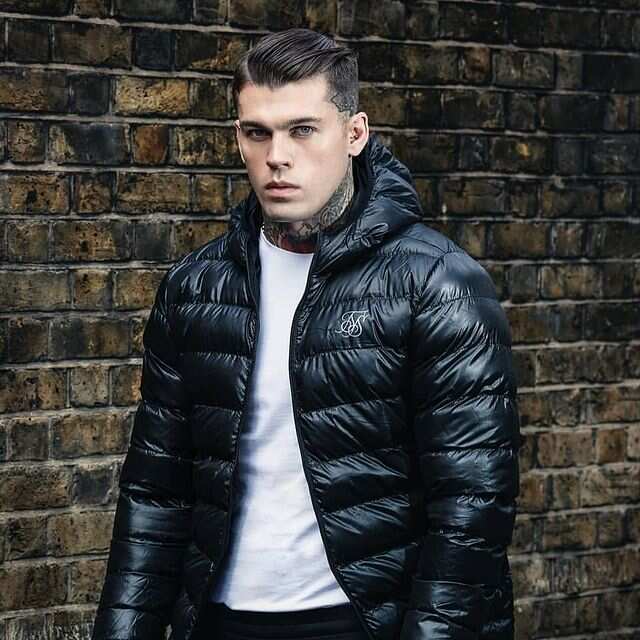 Hendry is a man of various talents.

Hendry has been a great footballer over the years. He started playing soccer at an early age when he was part of a youth team known as Queens Park Rangers in 2005.

He played in the club for one year before moving to another team known as Brentford. In the year 2008, he was selected to be part of AFC Wimbledon’s Young Talent Development Programme.

He also played for Scotland's Under 18 team in 2007, where he participated in an international tournament in France.

He made his international debut in 2007 when he played in the second match against France, replacing Michael Graham.

Hendry also played for the Barcelona team before he got injured, which led to the end of his football career in 2012.

Ben Hardy: A comprehensive biography of the talented actor

After his football career came to an end, he was scouted by the Elite Model Management Agency in September 2012.

He caught the attention of many iconic brands like Calvin Klein, Diesel, and Philipp Plein, who signed him to feature in their campaigns. 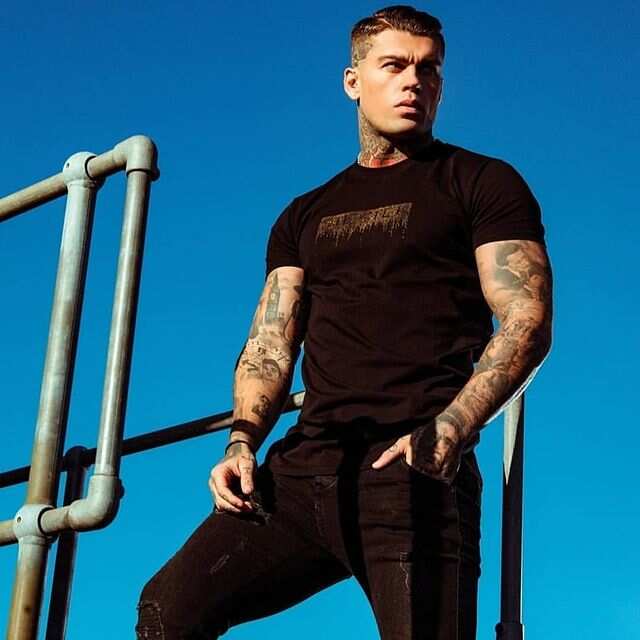 There are no details of who Stephen James girlfriend currently is. There were rumors of him dating an unidentified girlfriend who wanted to be identified as Eli.

The model is currently single.

The model stands tall at a height of 6 feet and 1 inch.

There is no information or details about the model being gay.

Undisputable facts about the life and relationship status of Cody Fern

The model is known to be very stylish and fashionable.

He has even done various YouTube tutorials on how to style his hair. 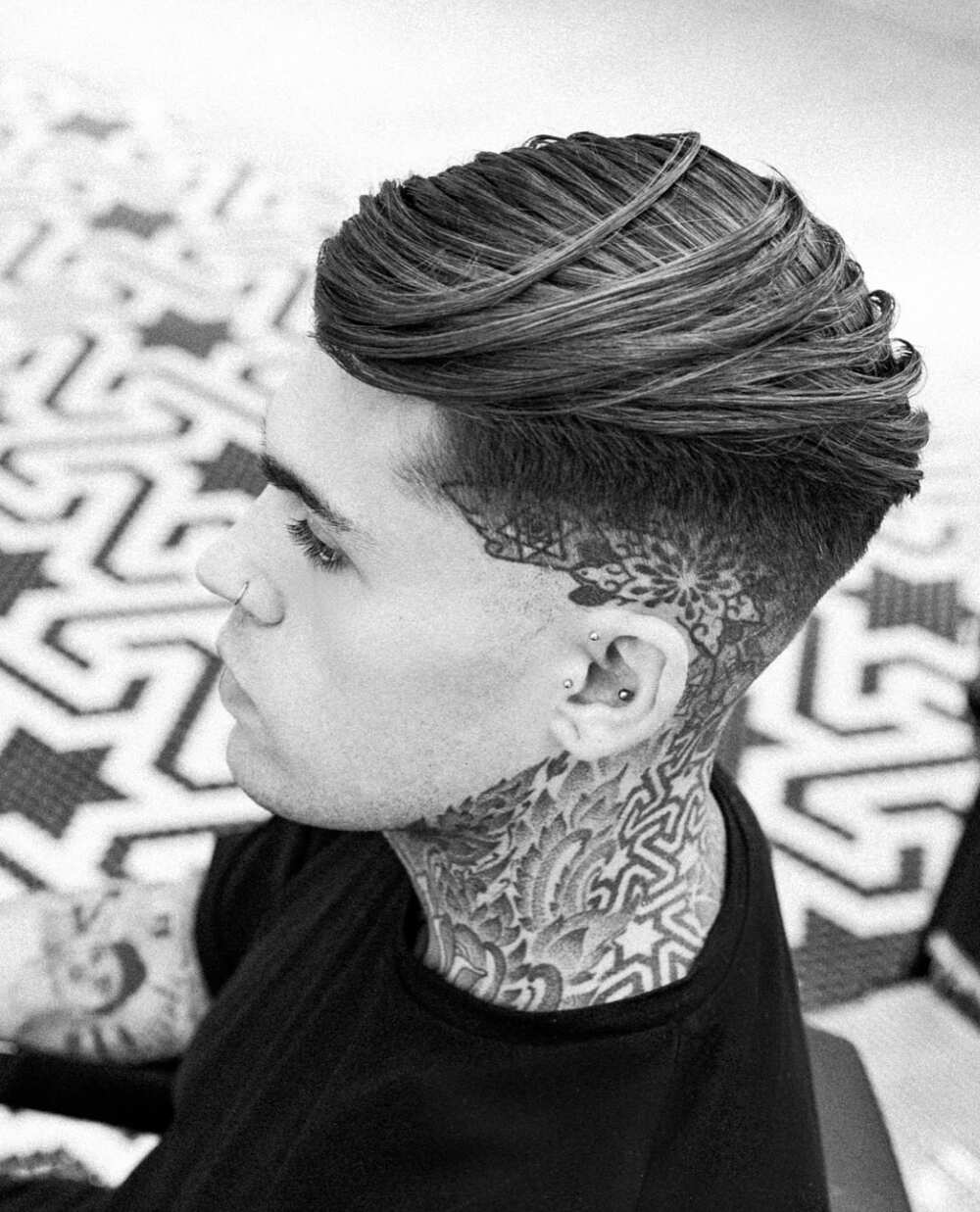 Stephen James back tattoos are the triangle and demon face tattoos that he loves to show off most of the time. The model also has numerous other tattoos on his body. 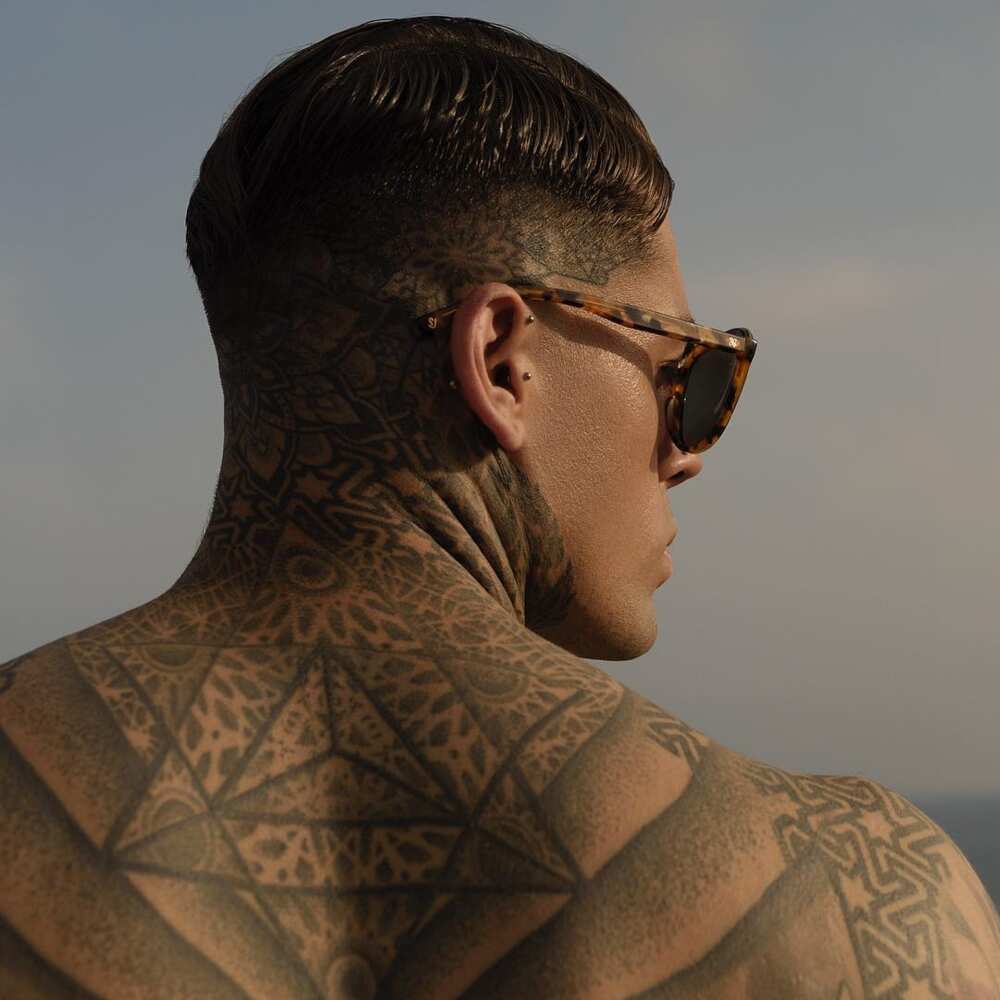 As most models do, he does numerous photoshoots.

These photoshoots help him look stylish and also helps to enhance his career. Here are some of the stunning images of the model during various photoshoots.

Here is a photo of Stephen James shirtless.

A photo of Stephen James lying on the ground.

James has made a decent income from his successful career. As of the year 2020, Stephen James net worth is between $1 million and $5 million. 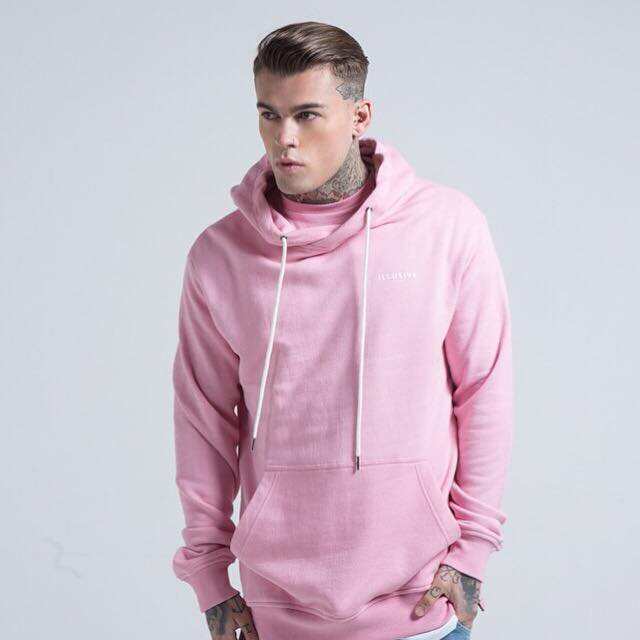 Stephen James Hendry has portrayed himself as an extremely modest individual. He has expanded his career and is not only a great model but is also charming and attractive.

Legit.ng recently published an article about Sunetra Sastry, a gifted makeup artist with a thrilling life story. The artist was married to the famous comedian known as Rowan Atkinson.

Although this woman is not the most public person, she still has an exciting biography.

My Last Boyfriend Dumped Me Because Of My Children 0

‘U Too Sweet Na Y’ – Mr. Eazi Romantically Replies His Fiancee, Temi Otedola After She Complained About A Mosquito Bite 0

11 Interesting Things You Don’t Know About The New US President, Joe Biden 0

What’s going on with her? -Reactions As Regina Daniels Shares New Photos 0

We came from Sokoto – Suspected kidnappers arrested in Ekiti 0

Abramovich sacking Lampard is not my problem – Mourinho 0

Sibusiso Busi Moyo and the Continuity of the Struggle 0

Sikhala spends another weekend in the cage 0

'Should we have empathy for Zanu-PF?' - not whilst thug big foot on our throat, can't breathe 0

Shopkeeper jailed for sleeping with minor 0

For issuing Messi his first ever red card in club football, authorities set to do 1 thing to referee 0

Man dies while driving in Lagos 0

AU faces unprecedented outrage ahead of chairmanship election in Ethiopia 0

Smuggling ringleaders get decades in prison for lorry migrant deaths 0

We saw many dead bodies

We saw many dead bodies: Gory tale of kidnap victim from Edo forest where villains are rewarded for killing policemen

Ayo Adebajo, a chieftain of the Yoruba sociopolitical organization, Afenifere has given his opinion on why Southeast is agitating for Biafra.   Adebajo said Igbos feel the Nigerian 1999

A Yoruba activist, Sunday Igboho, made good his threats to expel Fulanis from Igangan in Oyo State.   Igangan is a community in Ibarapa North Local Government Area.   Last Friday,