- BBNaija stars, Prince and Dorathy were spotted together at a late-night event in Abuja

The Big Brother Naija show is still ongoing despite outside Biggie house as it ended on TV over two months ago.

While in the house, Prince and Dorathy were known to be best friends but their body language after the show says more than friendship.

While fans were still trying to get a hold of the nature of their relationship, a video of the two 'besties' in a cozy position during a night event in Abuja popped up. 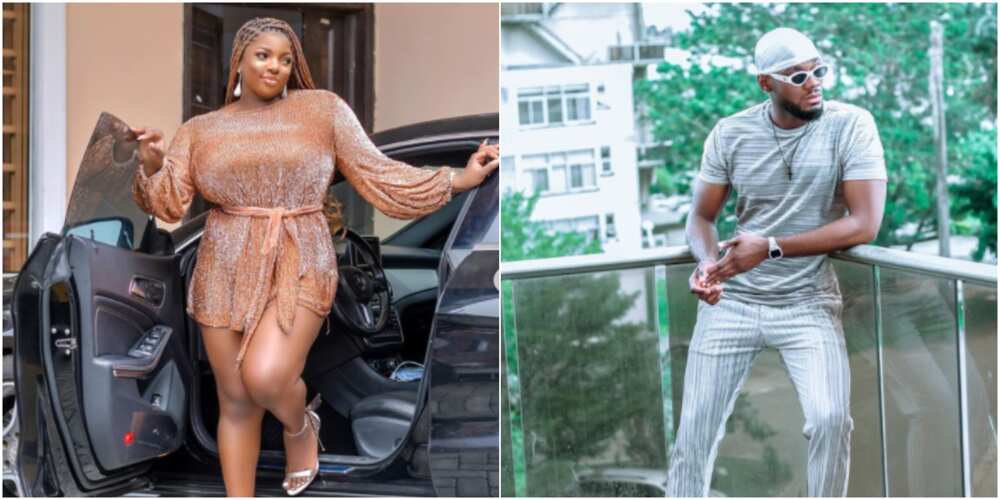 Dorathy was spotted sitting in between Prince's legs. She was with a big smile and this has left their fans concluding on their relationship. 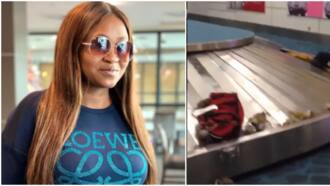 Read some of their fans' comments to the trending video of Prido ship below:

@justbrenda_6 wrote: "Why are some people asking them to stop pretending or “are they dating”? Even Kidrica & Ozone that looks like something serious is happening between them, have not come out to own it that they’re dating, so why are u guys bothered about Prido? Can’t people be friends in peace? Kindly accept whatever u see & allow them live their lives like others,. pls."

@tokerekingsley: "Are they dating now???"

@theshoegameng: "This is now an actual ship"

A fan called Tolani Baj to come see the two love birds as the two ladies have been linked to Prince.

@bigsammytt: @tolanibaj come let me show you something ! This is so painful take heart my dear! Accept my condolences it would be well ! You lost at both end no prince no neo ! Desperado you don’t force a man to do anything 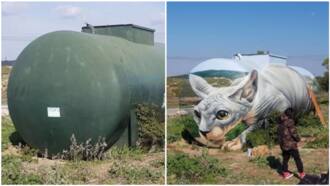 See how young man painted gas tank to look like big animal, this may scare people at night (photos)

Meanwhile, Legit.ng reported that a Twitter user with the name @bidemi_ojoo has called out Big Brother Naija star, Dorathy, calling her a boyfriend snatcher.

In a first tweet, the lady who is a fan of Tolani Baj called Dorathy a man snatcher and asked when she will leave her BBNaija bestie, Prince, alone.

In another report, Legit.ng had it that BBNaija housemates Prince, Dorathy, and Lilo Aderogba have been spotted in lovely videos hanging out together.

The videos shared by the ex-housemates also showed Prince and Dorathy wearing similar outfits. They were both wearing colourful stripe tops.

The trio was spotted at a nice restaurant, Lilo and Dorathy sat together, while Prince sat by himself. After eating their meal, Lilo was heard hailing Prince while he looked away with no smile on his face. 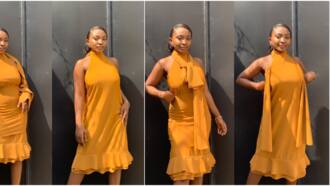 BBNaija: I may run for president in future – Prince reveals desire to join politics | Legit TV