- Senator Abubakar, Kebbi North, blamed the current situation on the abolition of tuition fees and the Structural Adjustment Policy (SAP)

- The two policies, according to the senator, were introduced by the administrations of Obasanjo and Babangida

Senator Abdullahi Yahaya Abubakar, the leader of the ninth Senate, has attributed the genesis of the series of the strike embarked on by the Academic Staff Union of Universities (ASUU) to the effects of the economic policies put in place by previous administrations.

Abubakar in an interview with Saturday Sun specially attributed the development to two policies put in place during the administrations of former Presidents Olusegun Obasanjo and General Ibrahim Babangida.

The senator who is a former university lecturer and founding member of ASUU cited abolition of school fees by ex-President Obasanjo and the Structural Adjustment Programme (SAP) by the military "president", Babangida. 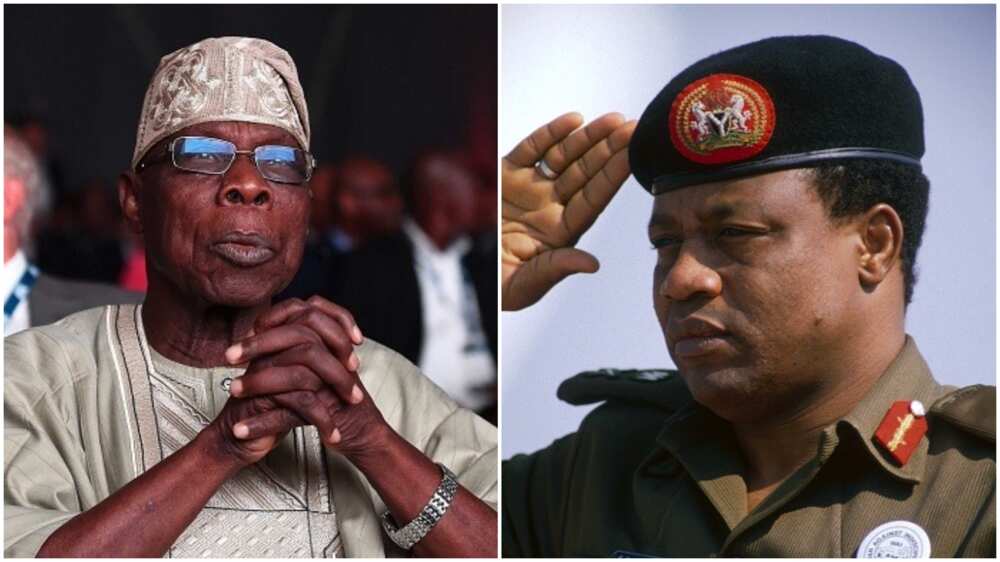 He explained how the two policies aggravated the problems in the Nigerian University system which led to the series of ASUU strike.

The Kebbi North senator noted that though the policies had good intentions, they nevertheless affected the university system negatively.

Senator Abubakar said Obasanjo declared that no students should pay tuition fees, making the universities to fully depend on the government for funds.

He said the former president believed at the time that the federal government had enough money to take care of the universities' needs.

The senator said trouble, however, started when the responsibilities of the government started growing to the level it had no money to fulfil its obligations.

Senator Abubakar said the second policy to blame for the problem in the university system is Structural Adjustment Programme (SAP) put in place by Babangida.

He said the policy destroyed the autonomy of the universities and the resources put in the education sector.

"The entire nation woke up one day and discovered that the naira had no value in relation to other foreign currencies because of the structural adjustment policies and programs that were put in place.

"A lot of our foreign partners who were teachers at that time, because they were not able to get enough money in dollars to remit to their parents ran back to their countries."

The senator, however, said that there will be uproar if the Nigerian government attempts to bring back the tuition fees.

He also noted that the universities are now collecting fees in several other areas apart from tuition.

Meanwhile, ASUU has reached a fresh deal with the federal government in their negotiations to return lecturers to the classrooms.

Legit.ng gathers that the new deal was reached late on Friday, November 27 in the federal capital territory, Abuja.

The new deal includes that ASUU will end its 8 months strike after the federal government agreed to increase its allowances to N70bn.