Mesut Ozil's stay at Premier League side Arsenal is now on the verge of coming to an end as the former Real Madrid star will reportedly say goodbye to his teammates on Sunday, January 17.

The German super footballer is believed to have agreed to terminate his contract with the Gunners so as for him to move on with his professional football career.

Ozil has not been having it rosy at Arsenal since Mikel Arteta became the manager as the midfielder has been frozen out of the team since March last year.

After being left out of Arsenal's first team, COVID-19 came in which Premier League games were suspended even though it later resumed and Liverpool won the title.

Ozil is set to complete mega move to Fenerbahce this week once the final details of his contract termination are signed at the Emirates stadium.

According to the report on UK Sun, Mesut Ozil agreed to give up a portion of his remaining salary so he could leave the Premier League side this month.

“I grew up as a Fenerbahce fan as a kid in Germany. Fenerbahce is like Real Madrid in Spain. The biggest club in the country.”

Since 2013 that Mesut Ozil has been playing for Arsenal, the German footballer has featured in 184 games and has scored 33 goals so far. 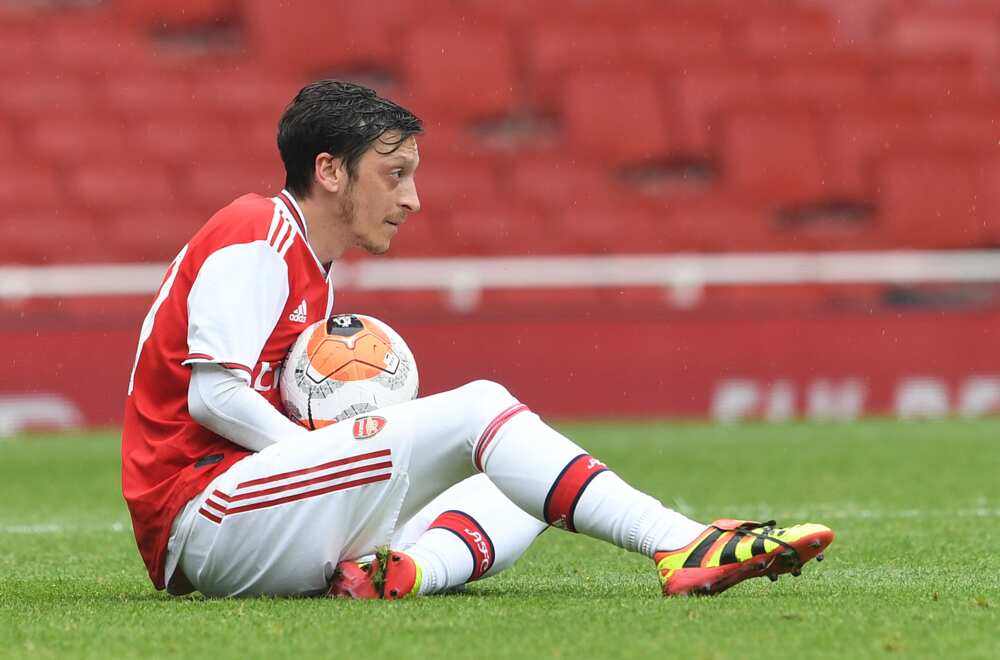 The German star disclosed this during an interactive Q&A session with his followers on Twitter.

Ozil who was born in Germany to a Turkish family said that his favourite club was Fenerbahce as a young chap, where Super Eagles legend Okocha had spent two years. 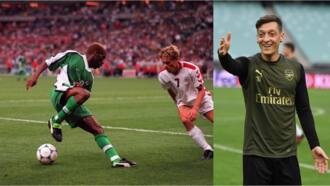 Okocha who donned the clubs No.10 shirt during his stint with the club remains a clut hero thereafter scoring 34 times in 62 games.

He joined the Turkish outfit in 1996 from Dutch side Eintracht Frankfurt for about £1 million and following his success with Fenerbahce, PSG paid £14 million- an African record fee at that time- for his services.