- The former governor said contrary to what President Muhammadu Buhari-led government is saying, the country is not safer

Ayodele Fayose has picked holes in the commitment of the current government to end the security crisis in the country, with the former Ekiti state governor saying President Muhammadu Buhari lacked the "capacity to rule Nigeria."

The former governor expressed his dissatisfaction on the Buhari government's handling of security in Twitter rants on Saturday, January 16, sighted by Legit.ng.

According to him, the country is not safe contrary to the assurance of improved security given by the current government. 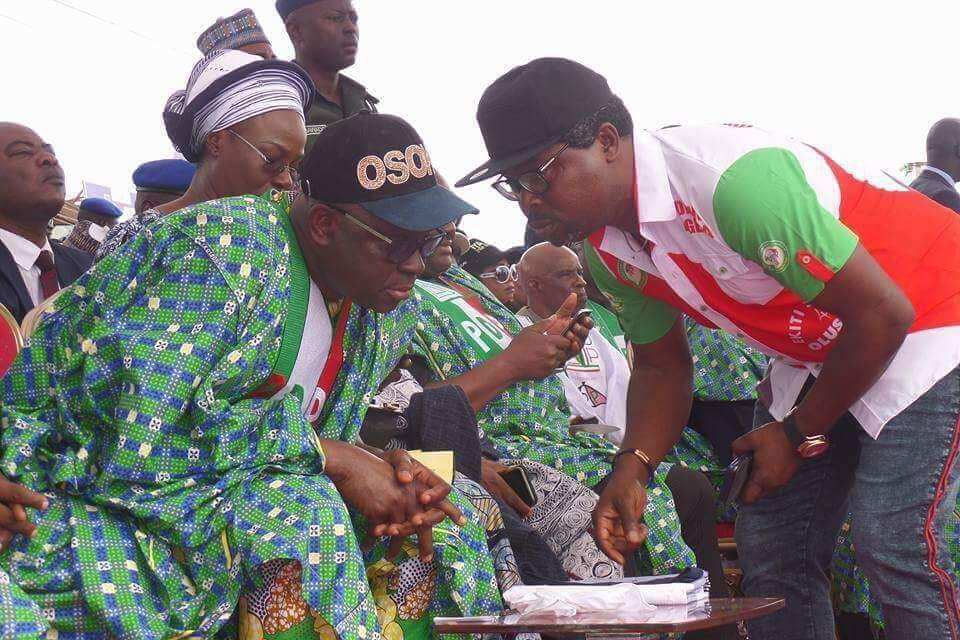 Fayose said the country is not safe for Nigerians. Credit:@GovAyoFayose
Source: Twitter

Fayose also slammed the service chiefs, describing them as "obsolete" as security continues to worsen in the northern region of the country. 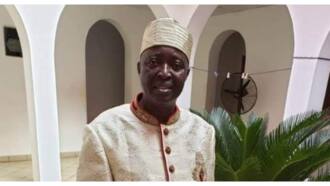 BREAKING: Southwest loses top ex-senator in US amid second wave of COVID-19

"Now Nigerians can appreciate why I insisted in 2015 that Buhari lacked the needed capacity to rule Nigeria. As for Nigerians, we are all on our own waiting for God’s deliverance from these taskmaster.

"Isn't this a “job well done" by the President and his obsolete Service Chiefs? They are indeed "doing well for keeping the country safer than the President met it.

Less than 4 days after President Buhari gleefully told Nigerians that security situation in the North-East under him is better than what it used to be, terrorists attacked and captured a Military Base in Borno State! A whole Military Base captured by terrorists!"

Meanwhile, Femi Adesina, media and publicity adviser to President Buhari, has stated that only God can help Nigeria defeats its challenges on security. 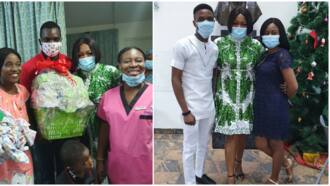 Actress Funke Akindele-Bello visits the first baby of the year

The media aide made this known on Thursday, January 14, in a piece "The Decent for the Indecent, the Just for the Unjust", asking Nigerians if they ever prayed for the troops at the frontline of the war against insurgency.

According to him, Nigeria must include the men of Nigerian security forces in their prayers while praying for material things like cars and money.