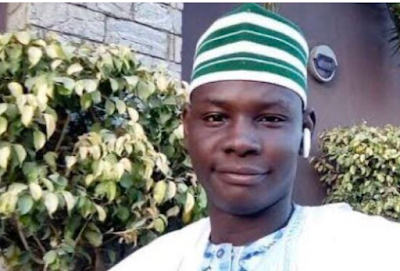 The Kano State Government has said that it will continue to pursue legal action against the alleged blasphemous singer, Yahaya Sharif, whose death sentence by an Upper Sharia Court was quashed due to an error in judgment.

The Court of Appeal presided over by Justice Nuradeen Sagir who is the State Chief Justice had ordered the retrial of the singer, Yahaya Sharif, at the same Sharia Upper Court but with a full legal representation.

He said another victory for the People of Kano is that the Appeal Court now recognizes that Sharia Court is fully recognized by the nation’s constitution and that its judgments are valid.

The Attorney General said, a minor, Umar Faruk who was earlier sentenced to 10 years by the Sharia Court was discharged because he was a minor and that he was not given proper legal representation, and not because the Sharia Court lacks jurisdiction to try him.

Kwara approves use of hijab in schools 0

- Former chief of naval administration, Admiral Joe Aikhomu is reportedly dead- Aikhomu was said to have breathed his last on Thursday, February 25- The