While Donald Trump's tenure as president of the United States was fraught with controversies, the former president still has Americans who appreciate his stewardship.

In this piece, Legit.ng lists top 10 gifts presented to Trump by different donors, as captured in a report by Business Insider. 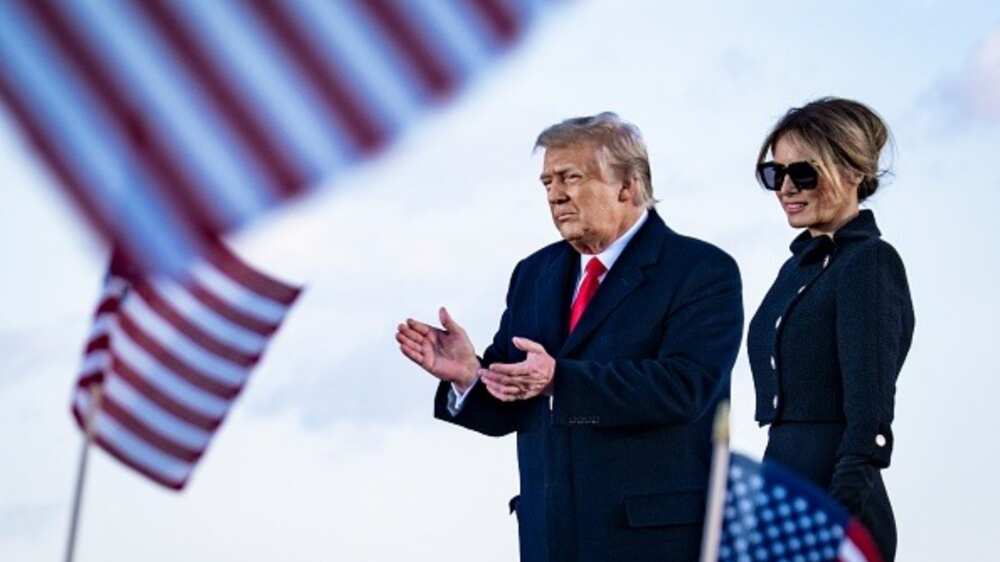 4. Bronze statue depicting flag raising over Iwo Jima, given by Timothy Davis, President and CEO of the Greatest Generations Foundation ($25,970)

5. Mac Pro Computer (the first created at the Flex Factory in Austin Texas), given by Tim Cook CEO, Apple ($5,999)

7. Customized golf club and cover, given by Bettinardi Golf ($769)

9. Customizedgolf club, given by Dennis Muilenburg, President, CEO, and Chairman of the Board Boeing ($499)

Meanwhile, in what will gladden the heart of his followers, former President Trump has hinted about a possible comeback.

The former president is believed to be eyeing a comeback in four years. Before departing the White House, he was quoted to have said:

"We will be back in some form." 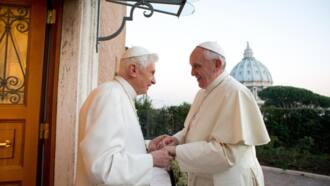 In another report, Popular American rapper, Lil Wayne, has shown gratitude to Trump for granting him clemency.

The music star who was facing up to 10 years in jail was pardoned by Trump during his last days in office.

Posters depicting Governor Yahaya Bello of Kogi State as a presidential aspirant for the 2023 election have surfaced in Adamawa State.The posters were seen on