Former presidential aide Reno Omokri has reacted to reports of the governor of Kaduna state, Nasir El-Rufai being the running mate to ex-President Goodluck Jonathan, in the 2023 presidential election.

In a report by The Punch, Omokri explained that the governor can't be Jonathan’s running mate, saying the former president has no plan to run for president.

Jonathan's former aide made the disclosure on Wednesday, February 24, during an online interview programme, The Roundtable. 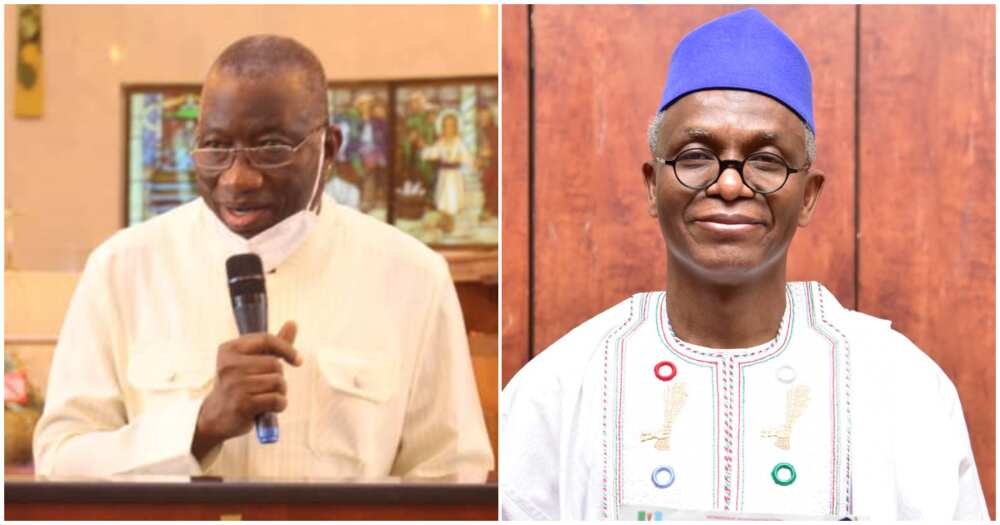 Omokri dismissed the reports claiming that El-Rufai's at the end of his second tenure would be running with Jonathan. 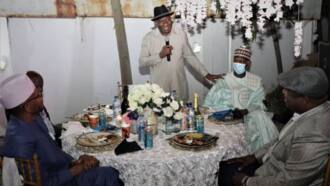 He stated that those behind it are trying to put pressure to promote Nasir El-Rufai as a presidential candidate.

While stating that the report is a lie, Omokri noted that El-Rufai will be the last person Jonathan would pick even if he is thinking of contesting

He also explained that his former principal also has no intention to dump the People Democratic Party (PDP) for the All Progressives Congress (APC).

Earlier, Legit.ng reported that the rumour that Jonathan, is planning to defect to the APC to pursue a presidential ambition has been dismissed.

Jonathan has affirmed his loyalty to the PDP, describing the party as an organization that carries people along.

The former president made the statement at a thanksgiving service held to mark the one-year administration of Governor Douye Diri in Bayelsa state.

Ekiti 2022: Buhari's aide says no 'houseboy' will be imposed as governor

Kaduna Government confirms killing of one in Zangon Kataf LGA

The Senate has confirmed the appointment of Dr. Halilu Ahmad Shaba as the Director-General, National Space Research and Development Agency (NASRDA). Shaba’s confirmation followed the consideration

The Senate has confirmed the appointment of Dr. Halilu Ahmad Shaba as the Director-General, National Space Research and Development Agency (NASRDA). Shaba’s confirmation followed the consideration