The Non-Academic Staff Union of Universities and the Senior Staff Association of Nigerian Universities have suspended their three weeks strike.

The Cable reported that both unions arrived at the decision after signing a memorandum of sction with the federal government. 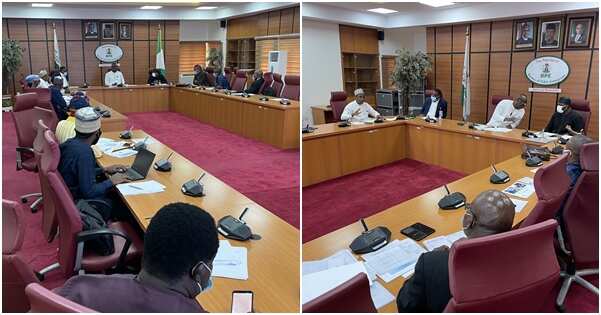 The unions following the agreement, the strike will be called off at 12 am on Friday, February 26.

“We had 8 items which we negotiated and which form the basis for our ongoing national strike. Our members in our various campuses in the universities and inter-universities centres had appraised the draft MoU and then raised the few observations, but they granted us the mandate that if we are able to meet with the government which we have been able to do today and if the leadership is satisfied, we can go ahead and suspend the strike. 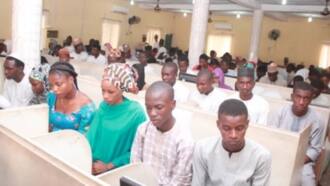 Adeyemi stated that the unions were satisfied with the negotiations so far, since areas that needed to be harmonized have been harmonized.