Following their recent public fallout over Fulani herdsmen, Governor Bala Mohammed has called on his Benue counterpart, Samuel Ortom, to prove his allegation against him.

Recall that the Benue governor had recently labelled Mohammed a “terrorist” for justifying the use of AK-47 rifles by herdsmen.

In his reaction, Mohammed accused Ortom of levelling unfounded allegations, The Nation reports.

"The Benue governor has taken his “well known” and “unfortunate theatrics” to a dangerous level by making “unfounded and grave allegations.” 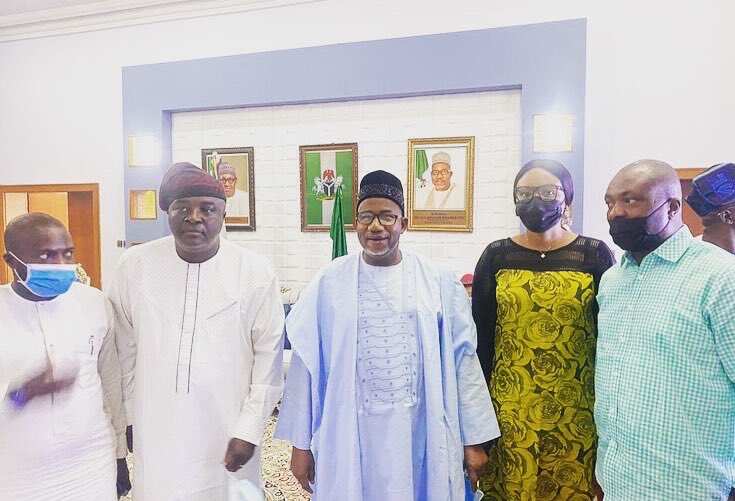 Bala Mohammed has challenged Governor Ortom to prove that he is a terrorist. Photo: @SenBalaMohammed
Source: Twitter

The Bauchi governor lambasted Ortom for describing a fellow chief executive as a terrorist despitee calling him a brother. 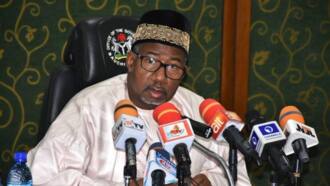 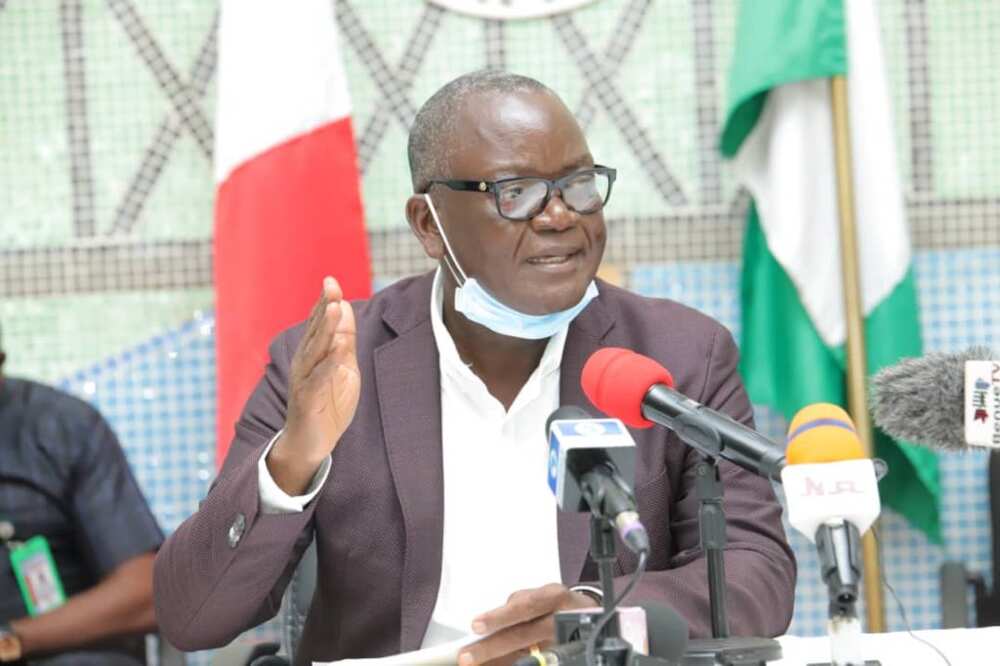 Recall Legit.ng had reported that Femi Fani-Kayode, former minister of aviation, dabbled into the lingering feud between Mohammed and Rotimi Akeredolu of Ondo.

The two governors have been engaging in open media confrontation over the ethnic tension and insecurity in the southwest region of the country.

The confrontation started when Bala justified the carrying of AK-47 by herdsmen, a controversial statement Akeredolu described as one capable of fuelling ethnic tension.

Making his position known on the ensuing feud in a tweet on Monday, February 22, Fani-Kayode said though he disagreed "on several occasions over the years" with Bala, he will never subscribe to the opinion of people calling him a "terrorist."

Legit.ng had also reported that Mohammed begged herdsmen not to carry AK-47 rifles but remain peaceful.

The Bauchi state governor had been severely criticised by Nigerians after justifying the use of AK-47 weapons by herders. 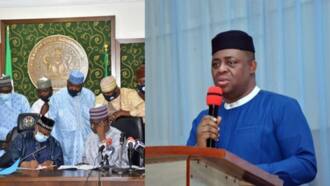 However, Governor Mohammed has clarified that he only made "a figurative allusion" to the use of the weapon.

He made the plea in his speech during the launch of the 2020/2021 annual livestock vaccination campaign held at the Galambi Cattle Ranch, Bauchi, on Wednesday, February 24.

Aanu Adegun is a politics and current affairs content editor at Legit.ng with over 7 years of experience in both digital and traditional media. A graduate of English Studies from Adekunle Ajasin University, Akungba Akoko, Ondo state, Aanu started his journalism career as a features writer. Aanu, who is also a creative writer has written books and children magazines. He once anchored some specialised pages of a national newspaper. Aanu is also a satirist.