Emily Jendrisak biography: what is known about Gavin McInnes' wife?

Emily Jendrisak is an accomplished American activist and former publicist. She is the wife of Gavin McInnes, a political commentator, comedian, actor, and writer. 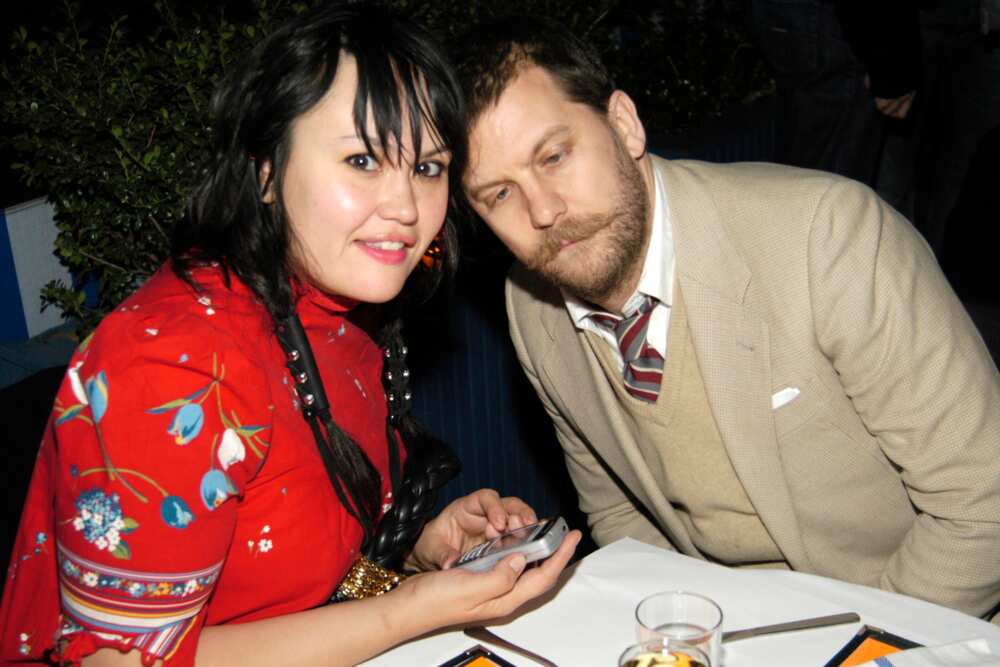 Emily has worked with her mother in advocating for the rights of her native tribe 'Ho-Chunk.'

Emily Jendrisak was born in Manhattan, New York City, the United States of America. She was born in 1974 to her father, Jerry Jendrisak, and mother, Christine Jendrisak. Emily's dad worked as a construction worker, while her mum was and still is an advocate for Native Americans' rights.

Growing up, Emily's parents taught her not to be confined by societal norms such as gender roles and standards. They challenged her to think for herself and not be afraid to express herself even when she had an opinion contrary to what was expected.

Because of that, coupled with her parents' support, Jendrisak became a fascinating storyteller and prolific writer. She has won multiple state awards for her exceptional writing.

Emily went to San Francisco University, where she pursued a degree in Communications and Journalism. Being an intelligent and devoted student, she graduated with honors.

Emily began her career as a publicist in New York City. She started in various low-paying jobs. Nevertheless, the focused lady was gaining more and more experience and was shaping a successful career ahead of her.

As a publicist, she would create and manage publicity for various brands, celebrities, films, books, and companies. Her job entailed handling television, publications, print, and online publicity coverage. She later ventured into consultation work.

Emily was doing well in her career when she decided to retire from being a publicist to raise her children and support her husband. Not forgetting what she's so good at and loves to do, the award-winning writer keeps polishing her writing expertise in her extra time.

Interesting details about the life, career and relationships of Jennifer Tilly 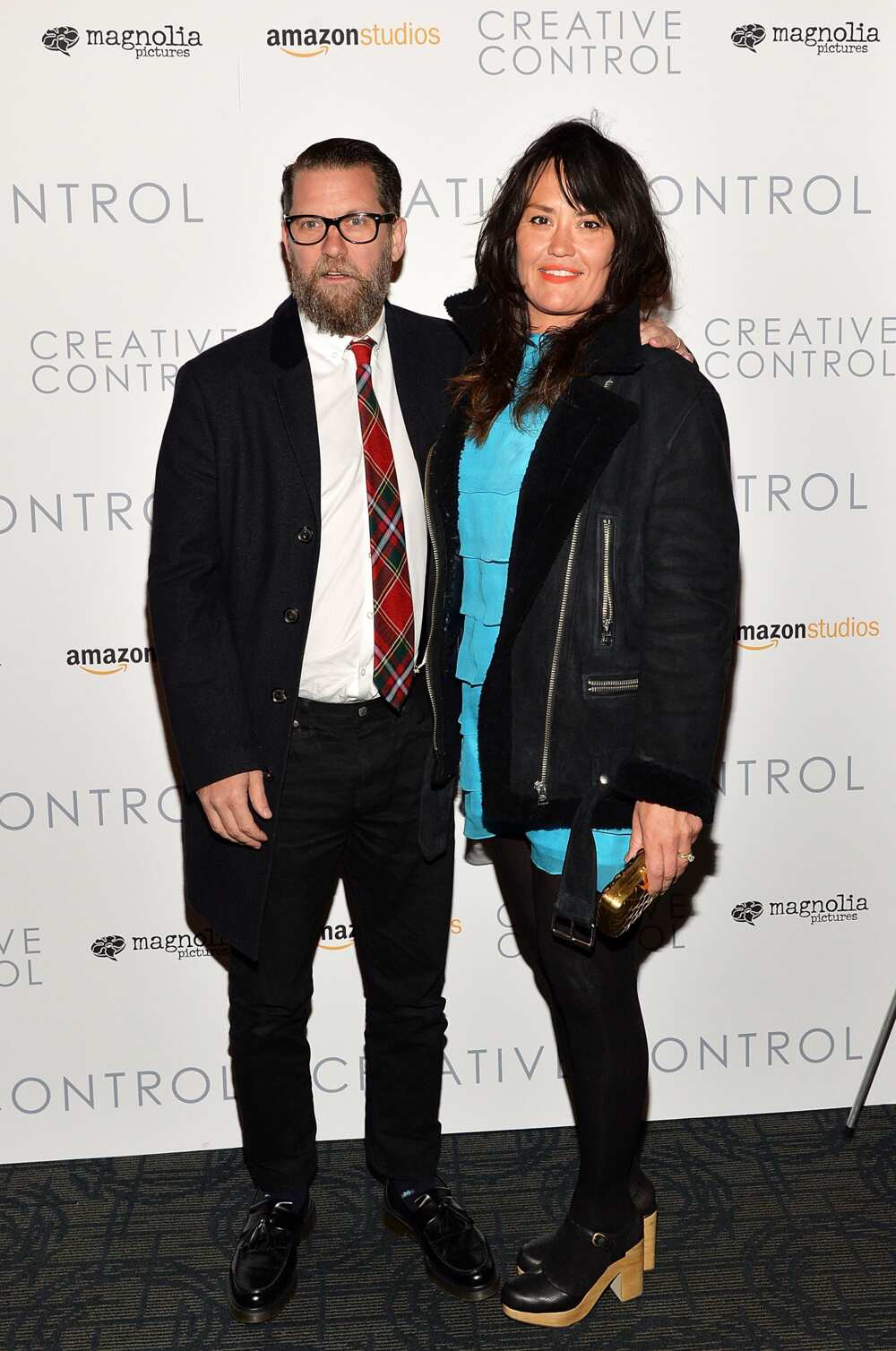 Gavin McInnes wife Emily has kept on defending her Native American tribe of origin alongside her mum. Emily's mother originates from the tribe 'Ho-Chunk,' so it is very special to her. Some people forget where they came from, but not these two.

Emily met Gavin in 2000 in New York City when they were unwinding in a bar. She was then working as a publicist and consultant. On the other hand, Gavin was a booming media personality, then working at the 'Vice' empire, a company he had co-established.

Gavin has co-founded an advertising agency known as 'Rooster,' the website 'StreetCarnage.com,' and the Neo-fascist political group 'Proud Boys.'

Gavin Mcinnes Emily Jendrisak started dating after meeting several times since their first meeting. They took the relationship to the next level by exchanging their nuptials on September 17, 2005. They now have three children. Gavin McInnes family lives in New York.

Fascinating details about the life of Torrei Hart

Gavin McInnes and wife have not been free of controversies. Emily has been accused of harassing and intimidating her neighbors, including threatening legal action. The police have had to be involved in many of such cases. 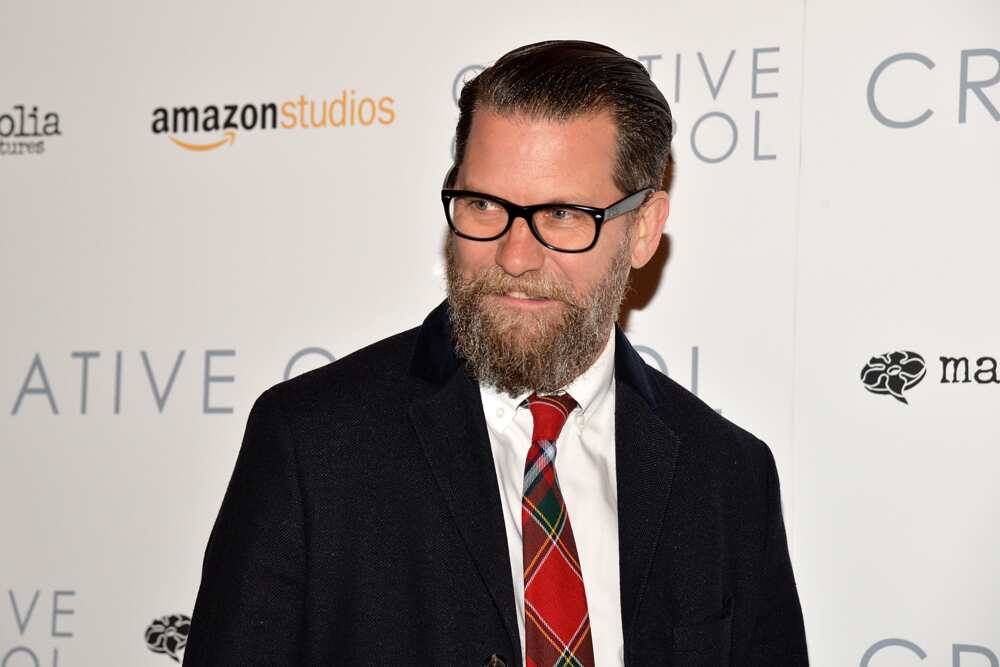 Emily's net worth is estimated at $1 million, attributable to her career as a publicist. According to Celebrity Net Worth, her husband has a net worth of $10 million.

Emily Jendrisak's boldness is inspiring. Her upbringing made her ready to challenge norms, and the world is a better place with her activism and literary work. She continues to leave a mark in the world by raising children who might learn from her and endeavor to impact their generation as well.

Legit.ng recently published the biography of Gabe Kaplan. Gabe Kaplan is a Hollywood actor who became famous in the 1970s. He is also an author, screenwriter, comedian, professional card player, and commentator. He is famous for portraying Gabe Kotter in the 1970s iconic hit television series Welcome Back, Kotter.

Kaplan not only starred as Mr. Kotter in the iconic series, but he also wrote the series and co-created it. He based the show on his experiences in an under-achieving classroom in the 1960s. Aside from the show, he starred in several other films and TV series. The actor is also a famous card game player who has won lots of cash in competitions.