Nigerian lady releases sultry photos to celebrate her 20th birthday, many say she looks older than her age

- @cheeeamaka_ said that she is marking her 20th birth anniversary

Birthdays are special dates in a person's life and a Nigerian lady has celebrated hers with chic photos. 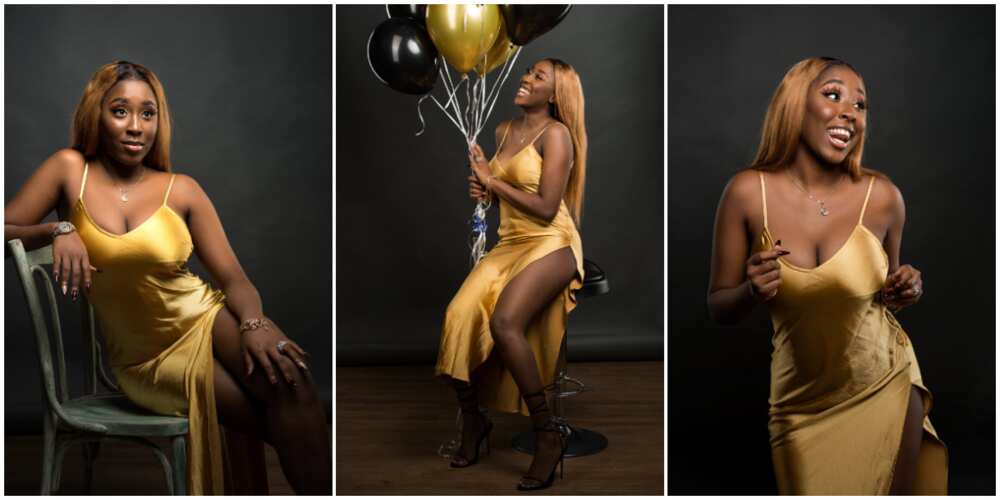 The tweet which has got over 8k reactions got tweeps stunned just as some took the opportunity to shoot their shots. There were those who argued that the celebrant didn't come clean on her age as she is way older than what she put out. 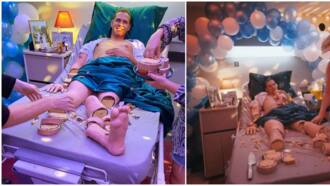 What kind of cake is this? Photos of ladies eating a 'human' cake go viral, cause 'commotion'

"Happy birthday to you nwanyi oma.. May this new age cause you to bloom in love and happiness."

"Pls i need to get buy engagement ring I have found my soul mate join me to celebrate."

Meanwhile, Legit.ng earlier reported that a Nigerian lady had celebrated her 18th birthday and got tongues wagging about her real age.

Many said that they do not believe she is the age she posted on the platform. The teenager struck different poses against a beautiful white background. 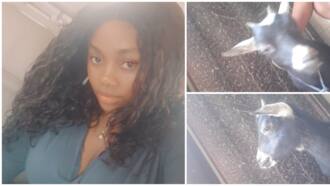 In a subsequent tweet with more photos on Monday, January 4, the lady said that she is the 'big 18'. While some people wished her many years ahead, others wondered if she deliberately reduced her age to get attention.