- The former senior special assistant on media and publicity to ex-Nigerian leader Jonathan said he, however, has conditions for joining the race

- Okupe argued that he had the experience, intellect and exposure required to become Nigeria's next leader

Doyin Okupe, a former media aide to ex-President Goodluck Jonathan, has thrown his hat into the ring ahead of 2023 presidential elections.

Okupe announced on his social media accounts on Friday, February 26 that he would be running for the Nigerian presidency in the next general elections under certain conditions.

These conditions, he explained, are the reasons for his joining the race. 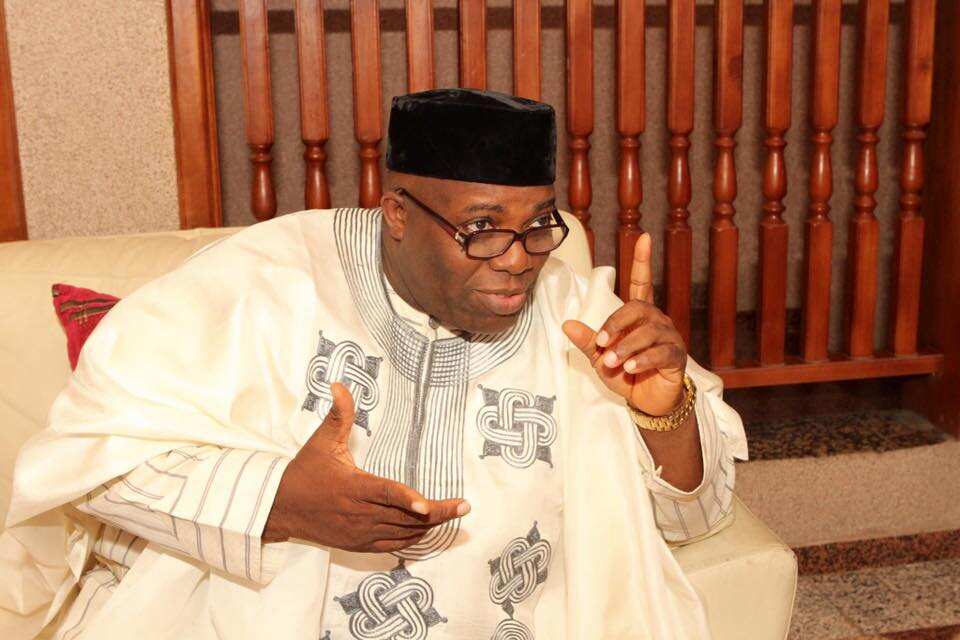 "I sincerely believe that things do not need to be the way they are. I have been a very close aide of two great Presidents and have been close enough to Power to know what can be done under these perplexing circumstances." 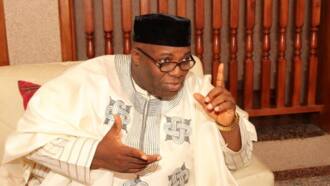 According to Okupe, the conditions for him joining the race includes if:

3. Herdsmen attacks persist in the southwest

4. Boko Haram insurgency does not end

Speaking further, Okupe explained why he would make a good president for Nigeria.

"This writeup is not about immodesty. I am convinced within myself that I have the knowledge, intellect, exposure and experience that will be required to lead this nation out of its present predicament if no other serious-minded person is willing to offer themselves."

Okupe said the division could lead to the breakup of the West African country if not quickly corrected by stakeholders.

Akinyemi Akinrujomu is a professionally trained journalist with over 16 years of experience. His knowledge spans print, broadcast, and online media. He has worked in several top media organizations in Nigeria. He has also pioneered several print media publications. He is a graduate of History and International Studies from the Lagos State University and he also holds a professional National Diploma in Journalism. He loves reading, travelling and listening to music