Tottenham Hotspur have returned to winning ways in the Premier League after securing a 4-0 comfortable win over Burnley on Sunday, February 28. 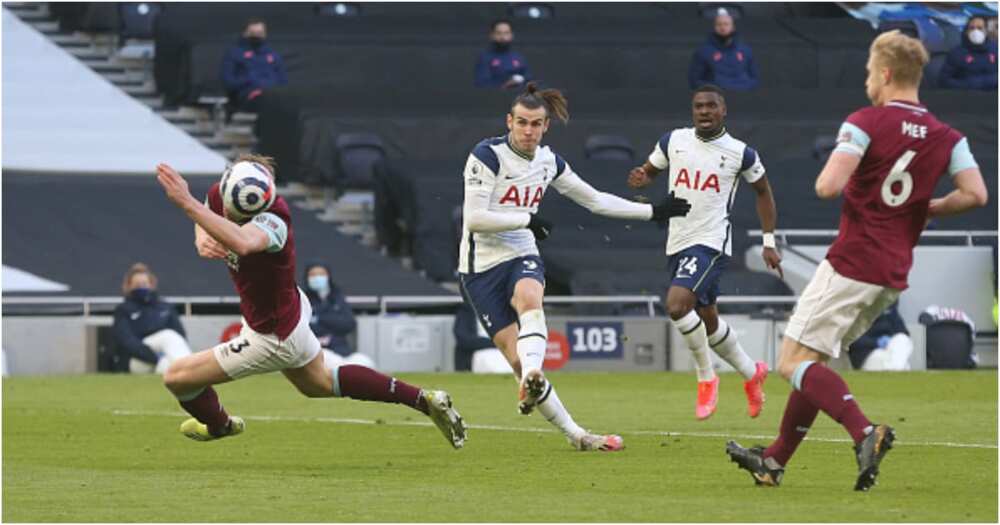 Spurs were looking to arrest a recent poor run of results that all but extinguished their top four hopes for the season.

The difficult run of form include a 2-1 defeat in the hands of rivals West Ham United last weekend which was also their fifth in six Premier League matches.

Buoyed by their 4-1 midweek win over Wolfsberg in the Europa League, the London side did just enough to renew their hopes of sealing a top four finish as they hammered a hapless Burnley side 4-0. 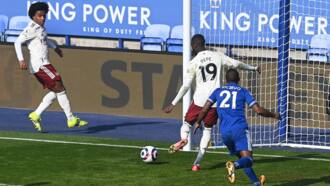 The hosts did not waste time to take the lead during the encounter, with Gareth Bale capitalising on the Clarets' sloppy defence to fire his side into the lead in the opening minute.

Their aggressiveness upfront saw Harry Kane add a second in the 15th minute, with the Englishman smashing a shot in the near post after he was fed by Bale who clipped a fine long ball to set up the forward.

Lucas Moura added a third at the half-hour mark, cracking an unerring left-footed shot into the far corner as Spurs headed into the break the better side.

Bale completed his brace in the 54th minute after he was set up by Son Heung-Min, bending a fierce curling shot off the far post to put the game beyond Burnley.

Burnley's best chance of the match came in the 75th minute of the match through Chris Wood whose aerial presence and physicality helped them put Hugo Lloris to test. However, that was as far as it went, with Sean Dyche's men failing to make any meaningful progress upfront.

Spurs' victory saw them move up to eighth on the standings with 39 points, two above 10th-placed Arsenal.

Earlier, Legit.ng reported that Arsenal picked up their first victory against Leicester City at the King Power stadium since 2015 after a convincing 3-1 win.

It wasn't a good day for Super Eagles star Wilfred Ndidi who gave away a penalty for Arsenal's second goal.