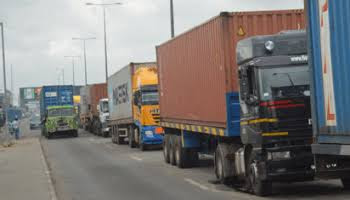 The Kano State Task Force on Counterfeit and Fake Drugs has intercepted suspected fake drugs worth one million naira at two different locations.

The Chairman of the task force, Mr Ghali Sule, who disclosed this on Sunday in Kano, said the first goods were intercepted at Malam Kato Motor Park, NAN reports.

According to him, the second consignment was discovered at the Muhammadu Abubakar Rimi Market.

He said the seized drugs would be handed over to the National Agency for Food and Drugs Administration and Control (NAFDAC) for further investigations.

Sule called on all stakeholders to support the federal and Kano State governments in the fight against fake and illicit drugs.

Also, state Commissioner for Health, Dr Aminu Tsanyawa, reiterated the determination of the state government in ensuring the availability of quality drugs in public health facilities.

”The state government has finalised plans to establish a bureau for drug abuse control and management,” he added.