The Zamfara state governor, Bello Matawalle, has said Nigerians will be surprised if they were told about those responsible for the abduction of over 300 schoolgirls from the Government Girls’ Secondary School, Jangebe.

The Punch reported that Matawalle made the statement on Sunday, February 28, when 17 Emirs in the state paid him a sympathy visit over the abduction of the students.

The governor said the sponsors of the recent school abduction in the state were trying to sabotage the progress he has recoded from peace initiatives in the state.

Jangebe abduction will be the last - President Buhari assures 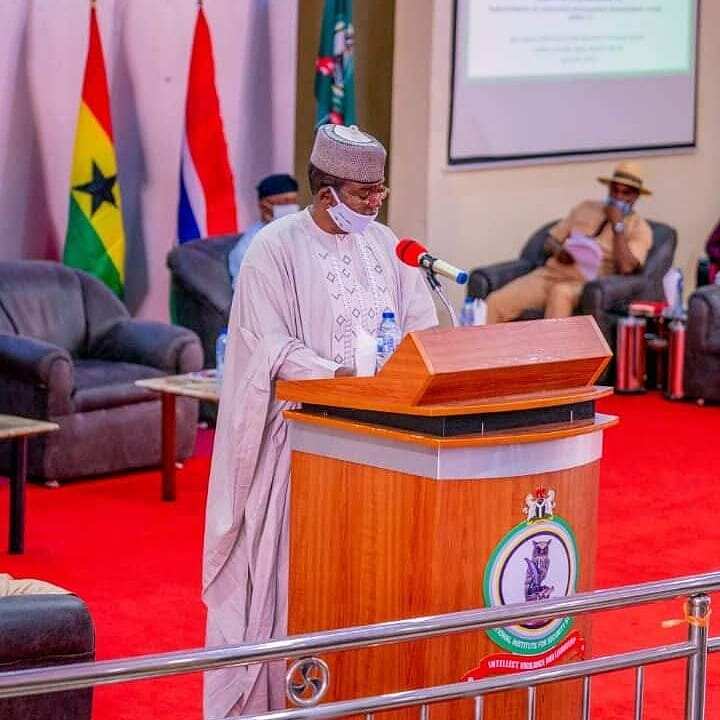 ‘’As we await the arrival of the released kidnapped students of GSSS Jangebe at the Government House today, I want to inform you that there are many revelations in relation to the abduction of these students.”

“Many people will be surprised to hear those people behind the abduction of these innocent children.''

Meanwhile, the Zamfara state government has said the kidnapped students of Government Secondary School in Jangebe, are still with their captors.

Yusuf Idris, the media aide to Governor Bello Matawalle's media aide, issued a clarification on Sunday, February 28, amid reports that the girls had been released.

Idris speaking to the newspaper at about 3 p.m noted that abducted students have not been freed, saying efforts were currently ongoing to secure the safe return of the children.

In another report, President Muhammadu Buhari has vowed to put an end to kidnapping in Nigeria such as the abduction of over 300 schoolgirls in Jangebe, Zamfara state. The Guardian reported that President Buhari made the vow on Sunday, February 28 through aviation minister Hadi Sirika who represented him during a visit of the Federal Government's delegation to Zamfara state.

The delegation was in Zamfara to commiserate with the state government over the sad incident which occurred on Friday, February 26.