Until Fulanis are safe no food for southwest - Miyetti Allah declares

- The coordinator of the association, Aliyu Mohammed, made the announcement on Sunday, February 28

Miyetti Allah Association of Cattle Breeders, Kwara state chapter has said that the blockage of cattle and foodstuffs to the southwest will continue until the safety of Fulani is guaranteed in the region.

Aliyu Mohammed, the coordinator of the association made the disclosure on Sunday, February 28, after a crucial meeting in Ilorin, the state capital.

According to P.M. News, Mohammed said the move is a warning shot to ensure Fulanis operate their businesses peacefully and to end the harassment of the ethnic group in the south. 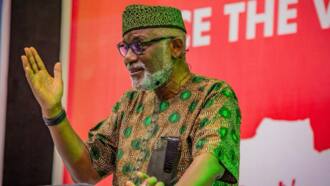 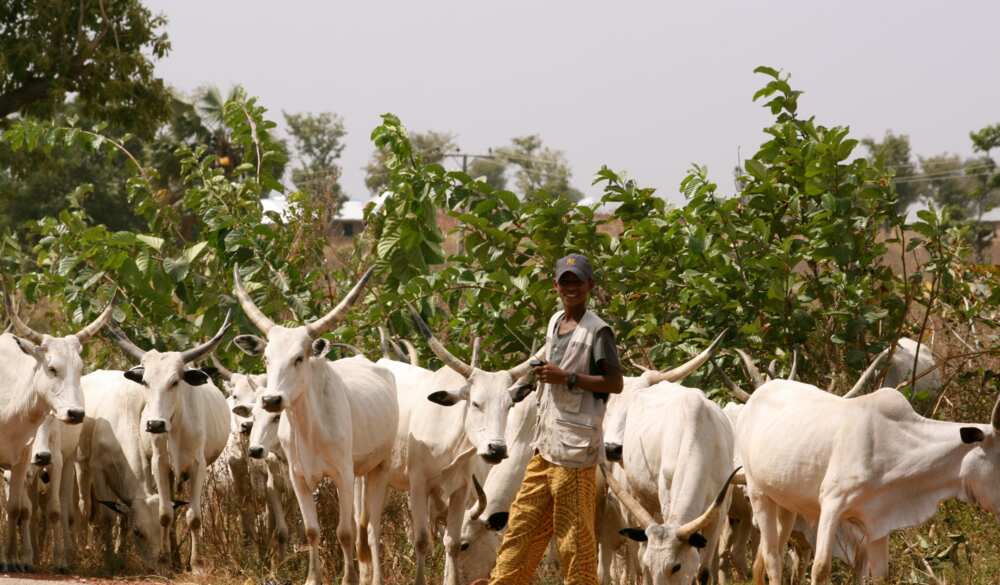 The coordinator speaking to newsmen explained that the blockage of food to the region was through Kwara state.

Mohammed lamented that Fulani herdsmen get blamed for everything happening, adding that the clan isn't the only one committing crimes in the country.

The Amalgamated Union of Food and Cattle Dealers of Nigeria (AFUCDN) expressed displeasure that its members are allegedly being killed in various parts of the country.

The leadership of the union on Sunday, February 21, said they are giving the government till February 24, to address their issues or they would commence industrial action.

The union said it had written to the federal government, state governments, first-class emirs, amongst others about their tragedy but did not get any response.