The Squirrels of Benin will defeat Super Eagles of Nigeria in Porto-Novo with a set of clubless players and benchwarmers, according to a spo... 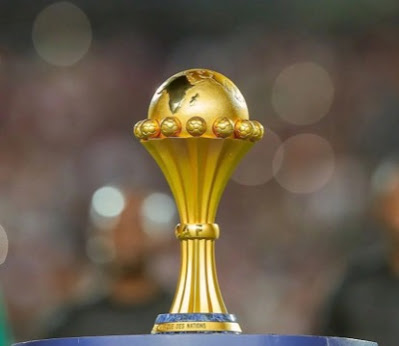 The Squirrels of Benin will defeat Super Eagles of Nigeria in Porto-Novo with a set of clubless players and benchwarmers, according to a sports website, Le Potentiel

As they plot the downfall of the star-studded Nigeria senior national football team, the sports site reports that their top stars are without clubs, while others are not playing regularly at their foreign clubs.

Nigeria leads the group with eight points, Benin is second with seven points and Sierra Leone has three points.

They will play Sierra Leone in the final qualifier which will be staged in Conakry, Guinea after the stadium in Sierra Leone was recently banned.

While their captain, Stephane Sessegnon, who scored against Nigeria in the first leg in Benin City, and No 1 goalkeeper Fabien Farnolle are without clubs, Le Potentiel reports that players like Saturnin Allagbe, Yohan Roche, Mateo Ahlinvi and Youssouf Assogba may not be match fit as they have been warming the bench at their various clubs.

“This is an important match that Benin needs to upset Nigeria and win at all cost,” Le Potentiel reported.

“Sierra Leone is still a serious threat and any slip by Benin will endanger qualification.”