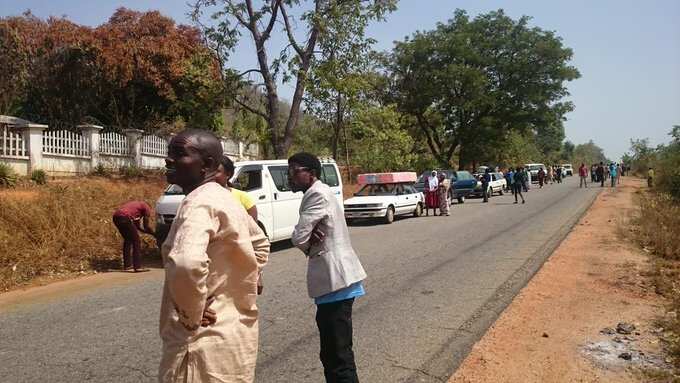 Daily Sun is reporting that some unknown gunmen have killed three police operatives in Abakaliki, the Ebonyi state capital.

According to the report, the operatives were shot while on duty at about 7:30 pm on Wednesday, April 14 along Nwezenyi road in the state capital.

The officers who sustained bullet wounds during the attack were later confirmed dead by doctors at the Alex Ekwueme Federer University Teaching Hospital Abakaliki, while their bodies have also been deposited at the hospital’s mortuary.

Commissioner for internal security and border peace, Stanley Okoroemegha, confirmed the incident, adding that the victims were attacked at the border between Ebonyi and Cross River states.

“The officers were attacked along the border between Cross River and Ebonyi through Nwezenyi axis. They were on safer highway.”