Garba Shehu, the senior special assistant to the president on media and publicity, has described the following of President Muhammadu Buha... 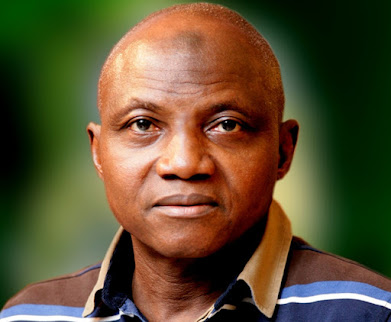 Garba Shehu, the senior special assistant to the president on media and publicity, has described the following of President Muhammadu Buhari as “legendary”.

He made the comment in reaction to the president’s recent trip to Borno state.

The president had paid an official visit to the state on Thursday where he assured of his administration’s commitment to restore peace and to ensure that all internally displaced persons (IDPs) are resettled.

It was the president’s first trip to Borno since February 2020 when he was booed by some residents in Maiduguri, the capital of the state.

He described the visit as “one of the best outings” the president has had of late.

“He was there officially to access the security situation in Maiduguri and to commission projects,” Shehu said.

“The governor of Borno state has achieved enormously in terms of delivering projects, education and health, roads and things like that.

“And then, you said optics, because politics is also important. COVID has tested the popularity of leaders all over the world.

“President Buhari has equally been tested and what we saw there in Maiduguri was that the popularity he has is unassailable, the die-hard following is legendary.

“So all of these things came together to give us one of the best outings the president has had in recent times.”

Customs to deploy drones at Seme border to check smuggling 0