Breaking: Sunday Igboho arrested in Cotonou on his way to Europe 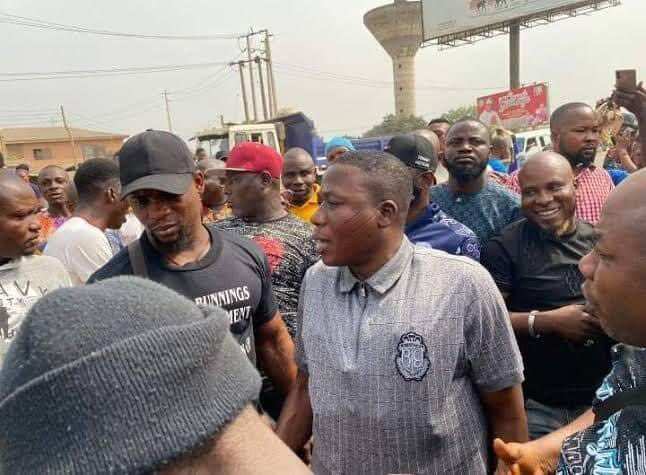 The Punch Newspaper is reporting that Sunday Adeyemo also known as Sunday Igboho, has been arrested.

The newspaper reports that he was captured at an airport in Cotonou, Benin Republic, on Monday night.

His arrest by the security forces in Benin Republic came about three weeks after the Department of State Services declared him wanted.

He was accused of allegedly stockpiling arms. He has however denied this.