BBNaija Season 6: I was once an Okada rider – White Money

Big Brother Naija, BBNaija season 6 housemate, White Money has revealed that he was once a commercial motorcyclist to make money.   Wh... 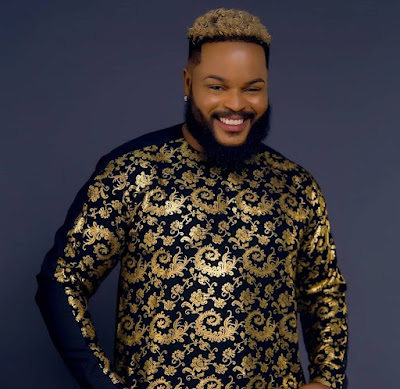 Big Brother Naija, BBNaija season 6 housemate, White Money has revealed that he was once a commercial motorcyclist to make money.

White Money revealed this while speaking to other housemates.

According to him, he had to ride Okada at some point in his life to survive.

He also mentioned that he has done different businesses to survive.

White Money said: “ I’ve done many things, I ride Okada tire. I do my barbing during the day and ride Okada at night

White Money’s personality seems to have caught the interest of many Nigerians, including fans, celebrities and former housemates.

Observers of the reality show were drawn to his business acumen and down to earth personality.