The Police in Ogun State have said they are collaborating with other security agencies to rescue three workers of former President Oluse... 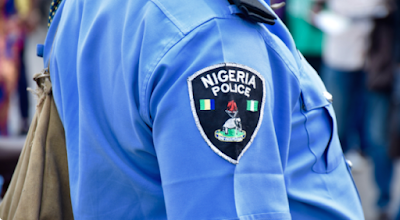 The Police in Ogun State have said they are collaborating with other security agencies to rescue three workers of former President Olusegun Obasanjo abducted by kidnappers.

Recall that the three employees of Obasanjo Holdings were abducted by gunmen on Wednesday at a community in Obafemi-Owode Local Government Area of Ogun State.

However, Police spokesman, DSP Abimbola Oyeyemi, told the News Agency of Nigeria (NAN) on Thursday in Ota, Ogun State, that the anti-kidnapping section and the Special Weapons and Tactics section of the police were tracking the kidnappers.

He added that the conventional police and other stakeholder security apparatuses were also working toward the same objective.

“The police are on top of the situation by working hard to rescue the three workers of our ex-president and also to get the assailants arrested,’’ he said.

Oyeyemi advised residents to be security conscious and to refrain from keeping late nights, especially in isolated areas