The national currency of Nigeria is hitting new lows, however, The Central Bank of Nigeria's (CBN) director of monetary policy, Hassan...

The national currency of Nigeria is hitting new lows, however, The Central Bank of Nigeria's (CBN) director of monetary policy, Hassan Mahmood, claimed that the bank is more concerned with "raising the supply of the dollar in the foreign exchange market" than with the naira's valuation. The entire situation feels like a gambling game out of  22Bet’s book, both sides bet on opposite outcomes. The country has been suffering from a lack of dollars for quite some time, but the bank has tried to impose regulations, which will in turn, potentially, even out the ongoing situation.

The CBN warned microfinance institutions on August 23rd that it may apply penalties if they break the terms of their operating license by doing foreign exchange transactions. According to the CBN's newest circular, microfinance banks have relatively low capitalization, therefore processing such transactions endangers the financial system's stability. Let’s go over a little backstory on that before talking about Mahmood’s statement. 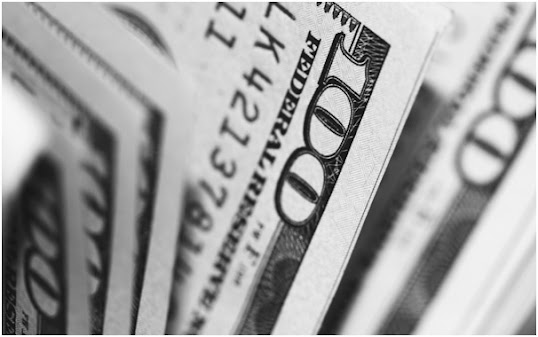 The central bank's latest warning came after the country's major bank cautioned or took action against financial institutions that did not follow its currency exchange rules at its most recent monetary policy committee meeting. As previously reported, the CBN has stopped selling foreign money to Bureau de Change operators after accusing them of aiding the illegal market in foreign currency.

The CBN recently announced the blocking of fintech companies' bank accounts, accusing them of contributing to the naira's depreciation. Nevertheless, despite the threats of the CBN and past sanctions, Nigeria still lacks foreign currency in the official market. In fact, some of the threats seem to have worsened naira's already precarious position. For example, immediately after the CBN's decision to ban the sale of currency to Bureau de Change operators, the exchange rate of the naira in the parallel market fell to a new low of 1 US dollar for N525. This unofficial rate is 25% lower than the official CBN rate of 1 US dollar for N411.

Although it is not immediately clear how the latest threat will affect the naira exchange rate, it is unlikely that it will kill the parallel market. It remains to be seen whether CBN also intends to use its largely ineffective threat policy against commercial banks and other, larger financial institutions.

What is Happening Today

Mahmoud's comments on not being worried about naira’s valuation came just a day after the local currency hit a new low on the market, according to the article. The current CBN spot exchange rate of around 411 naira to the dollar is notably different from this new secondary market exchange rate. Despite the obvious gaps between the two rates, Mahmoud reiterated that reducing the gap is not a priority for the central bank, addressing at a virtual investor conference. Mahmoud elaborated: "We are not worried about the evaluation. What bothers us is the offer and the system's trustworthiness."

Nigeria has been experiencing a foreign currency deficit since the second quarter of 2020, putting additional pressure on the naira. Since March 2020, the CBN has depreciated the naira three times to relieve pressure on the currency. In addition, the central bank has imposed a series of limitations aimed at limiting foreign currency movement. Despite the devaluation and restrictions, the naira continues to lose ground against major currencies like the US dollar due to "market failures," as Mahmoud puts it.

These market disruptions, according to the CBN's director of monetary policy, prompted the central bank to "implement a managed floating-side regime." Hopefully, Mahmoud knows what he is doing.