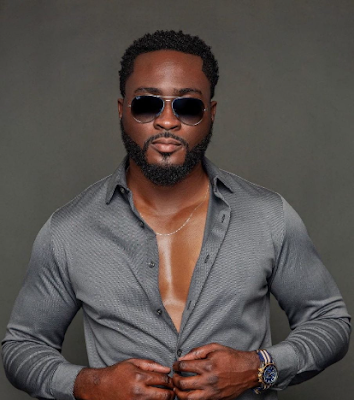 Saskay, alongside Yousef, were evicted on Sunday after scoring lowest votes from fans.

Reacting after the live eviction show, Pere wondered why the viewers chose to save Angel rather than Saskay.

According to him, Saskay is so brilliant and talented.

Pere said this while speaking to Cross in the garden on Sunday night.

“I’m not saying Angel is not smart but Saskay is brilliant and intelligent, she does not even act like a 21-year-old.

“She acts so mature like a 28-year-old and very creative, didn’t see that coming.”