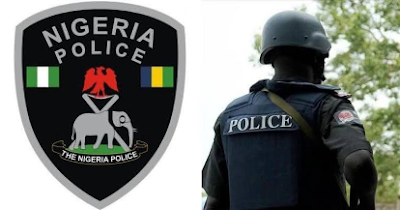 The suspects include Blessing Rex, 30, and Lucky Wisdom, 18.

They were arrested during the initiation of new members into the Vikings confraternity as others escaped at Aliokpo power line off old Warri road in Agbor.

The Police also recovered 11 motorcycles and one Vikings confraternity flag from the initiation ground.

He said effort to arrest the fleeing members is ongoing.