Bello Shagari, a grandson of late former President Shehu Shagari, has said many youths who identify with the #EndSARS protest are doing so... 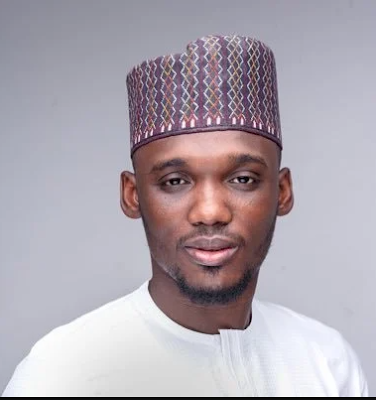 Bello Shagari, a grandson of late former President Shehu Shagari, has said many youths who identify with the #EndSARS protest are doing so because it has become fashionable.

#EndSARS is a campaign against police brutality which metamorphosed into a call for an end to bad governance when youths took to the streets in different cities across the country last year October.

A protest tagged #EndSARSMemorial was held across major cities yesterday in honour of those believed to have died when gun-wielding soldiers dispersed #EndSARS protesters at the Lekki tollgate in Lagos.

Reacting, Bello, in a post on Facebook, stated that many of the #EndSARS protesters have little understanding of the socio-political system.

He said, “A lot of the young people who identify with the#EndSARS protest are doing so because it has become fashionable. It has become a thing of show off; that everyone is now an activist. Whereas most of them have little understanding of the socio-political system.

“However, my advise has always been that we should not focus too much in protests when we can do better by mobilising young peoples’ votes to achieve a change in the entire political system, or to change our present realities, or at least to be in charge of them.

“We must adopt a more progressive and strategic approach rather than the usual disruptive one which hasn’t yielded any meaningful results. You can’t be doing the same thing and expect a different result.

“Use the same energy and reinforce it into a political power at the polls.”