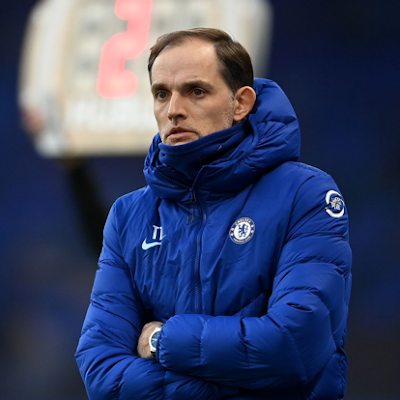 According to Tuchel, the two players are Romelu Lukaku and Timo Werner.

The former PSG manager said this on Friday during his pre-match press conference.

Chelsea head to the game following a 4-0 win over Malmo in the Champions League in the mid-week.

Tuchel’s side are currently on top of the Premier League table with 19 points from eight games.

“There is no big news for Romelu and Timo,” Tuchel said.

He added, “I don’t think it makes sense to go into speculation about how long this is going to be. If we had done this with Christian Pulisic, maybe you would think I’m a liar and I’m hiding something. You never know. Things can be shorter or longer than expected.

“The one thing I can tell you for sure is they are both in treatment. Both are feeling positive, not too worried, and are out for the next two games for sure.”