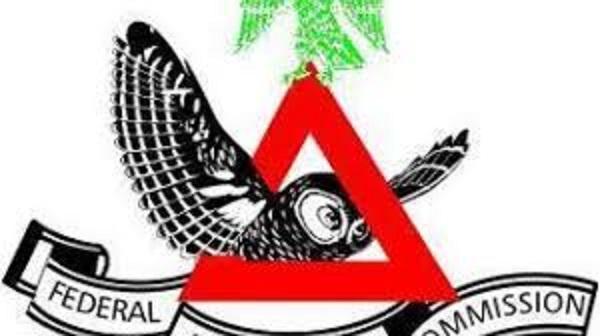 The Federal Road Safety Corps (FRSC), Ilorin Unit Command, on Friday enlightened members of the Road Transport Employers Association of Nigeria (RTEAN) and the National Union of Road Transport Workers (NURTW) on the dangers of speeding and wrongful overtaking.

During the enlightenment programme at the Maraba Motor Park, Ilorin, the Unit Commander, Mr John Omokandugba, said that speeding could lead to loss of vehicle control and death, while wrongful overtaking is one of the major causes of Road Traffic Crash (RTC).

He urged commercial vehicle drivers to be patient and careful on the road.

“Ensure you maintain and service your cars regularly and also avoid making phone calls while on the wheels,” he said.

In his remarks, the FRSC Kwara Sector Commander, Jonathan Owoade, said that there was the need for commercial vehicle drivers to change their mindset on driving in order to minimise crashes on the highways.

Owoade noted that lives lost to crashes are more than those lost to bandits.

“Never fix a particular time for your journey. If you want to arrive safely, drive safely.

“A journey of one hour should not take you 30 minutes, that is speeding.

“We keep saying don’t use drugs, it kills the brain. Overloading weakens your car and puts your tyres at risk of bursting.

“We may not have power to stop night journeys, but we can only plead with you to desist from night travels,” the sector commander said.

Speaking on the frequent crashes along the Jebba-Bode Saadu road, Owoade said the corps is in talk with the government on the expansion and construction of the road.

According to Owoade, until something is done on the road, everyone needs to play their part.

He urged leaders of the two unions to ensure that their members do not overload at the parks and also adhere to road traffic rules and regulations.

The Chairman of the Maraba NURTW park, Alhaji Salihu Omolabi, appreciated the FRSC for their commitment to ensuring road safety in the state.

Omolabi, however, expressed dissatisfaction with the construction of too many illegal speed breakers on the highways by community members.

He said that the speed breakers destroy cars and make them commuters vulnerable to armed robbery attacks.

The chairman charged members of the union to always obey the advice of the corps, adding that it is to their benefits.

A participant, Mr Wasiu Adebayo, promised to adhere strictly to road safety rules as explained by the FRSC.