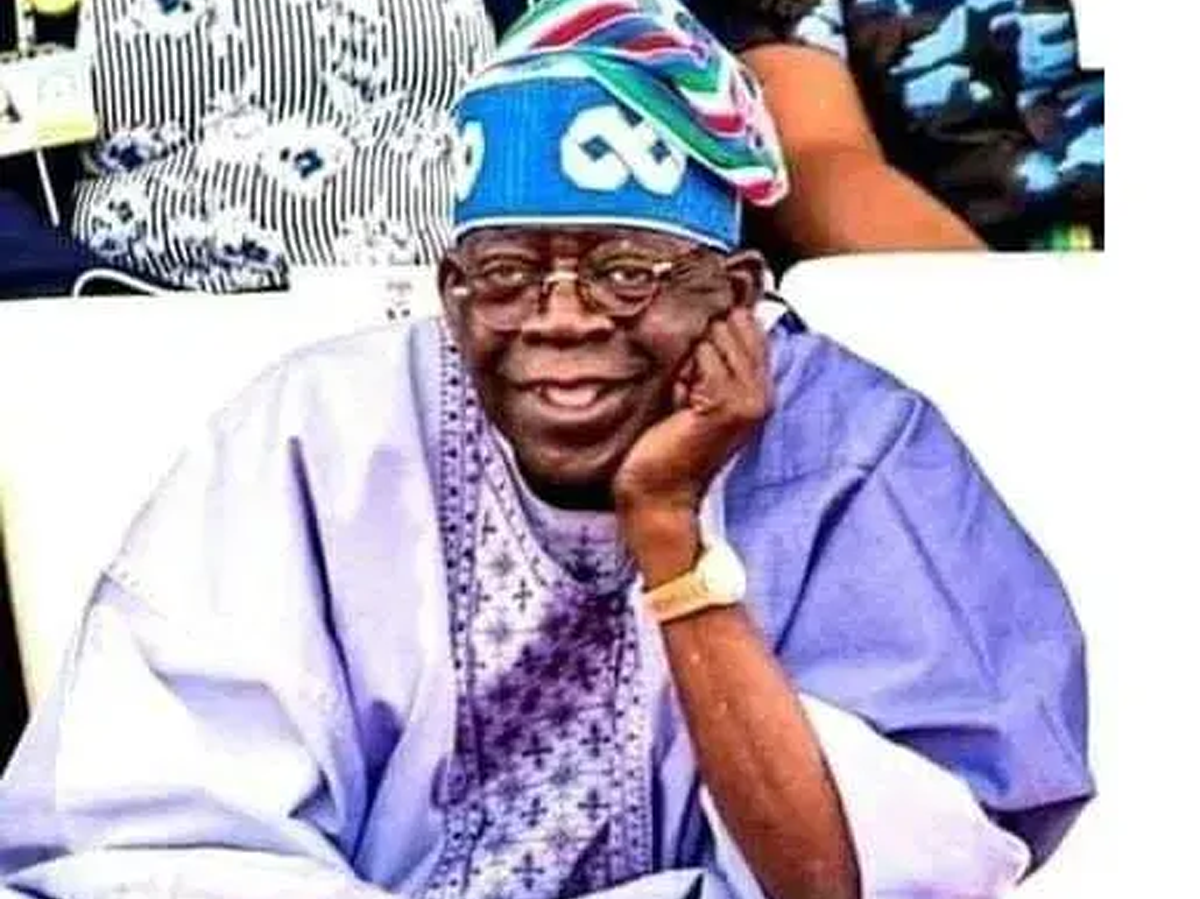 Adeyeye, a former Minister of Works (state), said this while inaugurating the factional executives belonging to SWAGA group across the 16 local government areas of Ekiti State.

The former minister said: “Bola Tinubu will be the next President of this country and one of us will become the governor in Ekiti State. I am happy that the new executives have passion for this group and this will lead to action and, eventually, victory for all of us.

“APC leaders and members across board are using their money to fund SWAGA. Members are not after money. Let me tell you this, 16 governors are now backing Tinubu for president and they are no longer afraid, after Governor Babajide Sanwo-Olu of Lagos State openly supported us when we did the flag off in Lagos.”

On the new parallel executives inaugurated by SWAGA, the former Minister said: “Those that were inaugurated today (yesterday) are the authentic APC executives in Ekiti. The party at the national level brought out a guideline that people should come out and queue to vote for the ward and local government congresses, but these people didn’t come out.”

Meanwhile, the Arewa Youth Alliance for 2023 has drummed up support for Tinubu, saying he remains the best presidential material in 2023.

In a statement by the coordinator, Arewa Youth Alliance for 2023, Mr. Bello Lawan urged all political parties in the country to commence a process of adopting Tinubu as the sole candidate for Nigeria’s President in 2023 adding that “majority of the youths from Northern Nigeria are waiting for the time to elect him as their President.”

Lawan said: “The APC leader has the capacity, national appeal, know-how and management skills to lead and unite Nigeria based on his landmark achievement as Lagos Governor and as National leader of APC with voluminous contribution to success of the Buhari administration.

“We understand that majority of the people from Northern Nigeria believe that when the Presidency is zoned to the Southern part of the country, there is this single person that has the capacity, capability and charisma to take Nigeria to the Promised Land; he is Bola Tinubu.

“It is a fact that Tinubu is a champion for progress and development as it was evident with his antecedents while he was the Governor of Lagos State. His policies and actions culminated into a practical development model that based on research conducted, many States in Nigeria have since adopted it in their States and this model is also been used by prestigious institutions of learning across the globe as one of the successful development and economic models from Africa’s largest country.”