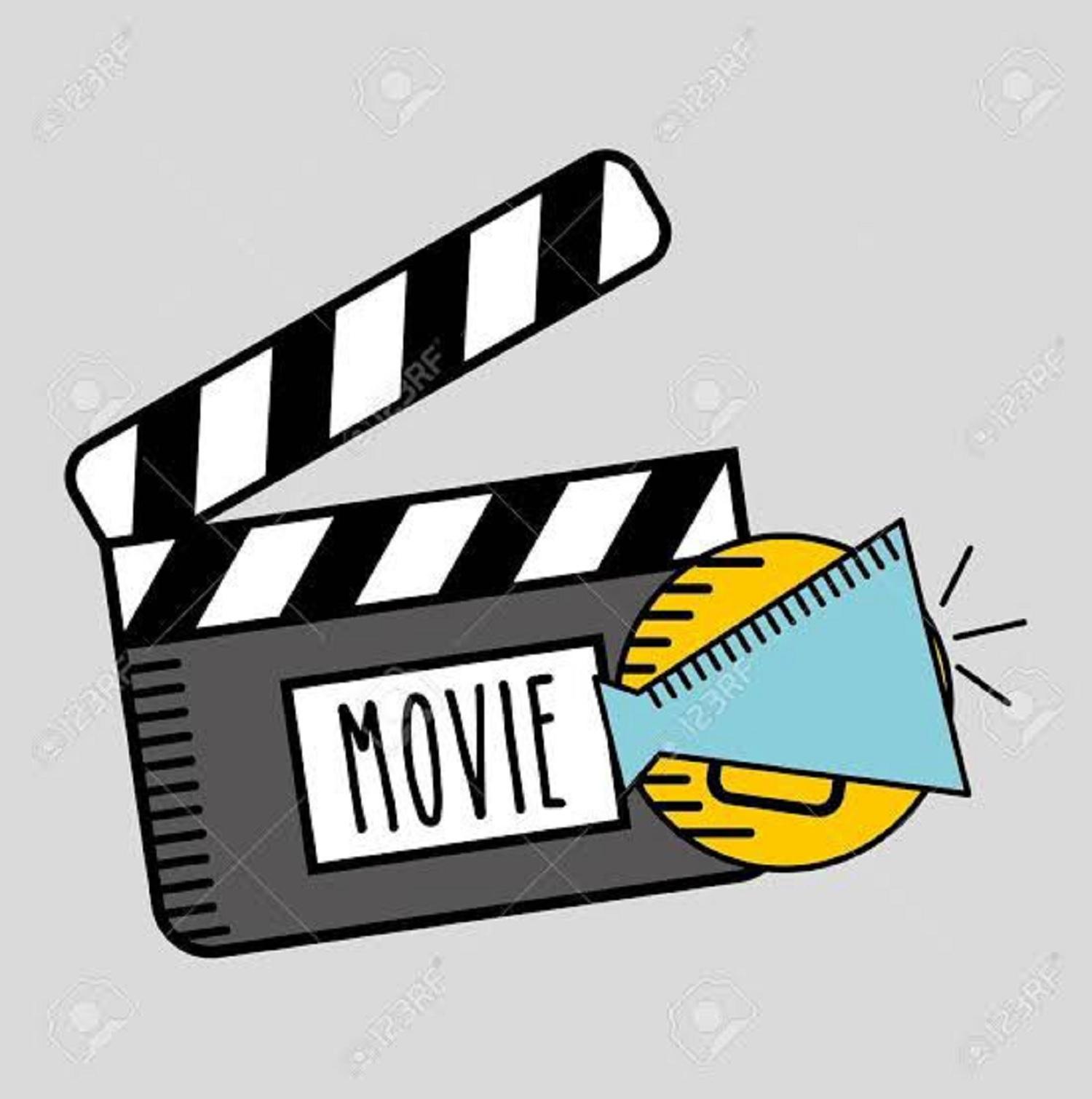 Dr. Maduekwe who made the assertion in a media chat to mark his 68 birthday at his Asaga Ohafia, Abia State country home, said that the creativity and quality of the Nigerian movie industry had been globally recognised; and could be further harnessed for more economic gains.

He noted that Nigeria is already collaborating with some countries and big players in the industry including France on how to explore opportunities and abundant human resources in the sector.

” The world is talking of Nigeria as the poverty capital but we in the film industry are saying no; we are the creative capital of the world.

” Today, both Google and Netflix are all rushing into Nigeria to have the content that we are generating.

” Before now there was no co-production agreement between Nigeria and any country but I was able to secure that with France which is the second-best in terms of quality and mechanism of operation.

” We look at our area of core competence. Under my watch, we have broken new frontiers. We have the National Film Institute and we have set up a Masters degree-awarding programme. The PhD component is being uploaded. Most movies in Nigeria now have over 60% of their cast and crew from NFI.”

The NFC boss noted that the corporation under his watch had also broken new grounds in terms of training manpower for the entertainment industry.

” Our music is creating waves all over the world and there can be no good music without the film component. When you train people in the area of handling the camera they will go further in producing music videos which help to project our music producers as people of note.

” We are pushing the envelope of creativity to migrate 100 million people out of poverty, thus, helping to realise this policy of the government”.

Dr. Maduekwe hinted that “NFC is creating film entrepreneurial hub” in the six geopolitical zones of the country expected to take off next year.

Describing the hub as training centres for youths who want to acquire skills in different mechanisms in the sector, he said ” my ambition is to turn the Nigeria youths into a huge market where you can get ready good hands in the film industry.”

” I developed Mobile Audio Visual platform – MAV 1. The idea is to roll out the mobile film school in remote areas where ordinarily it won’t be easy for them to come to Jos for training.”

He also hinted that plans were underway to establish in Nigeria, the first Film university in Africa.